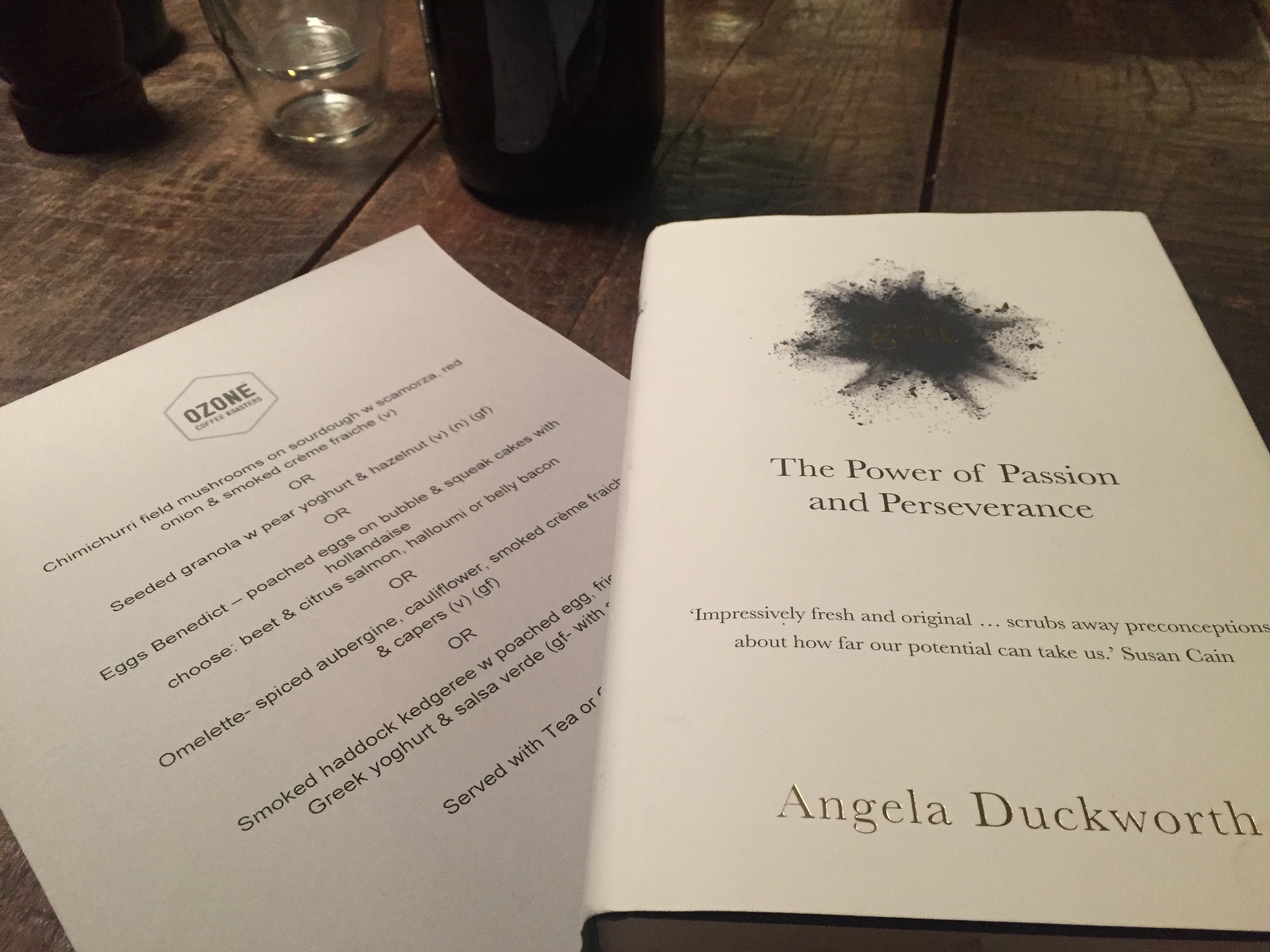 Grit, not the small loose particles of stone or sand but the courage and resolve or strength of character.

The book by Angela Duckworth seeks to uncover that outstanding achievement that is not just talent but a focused persistence or ‘Grit’.

It involves passion and long-term perseverance and resilience to be successful.

Angela devised a Grit Scale that has shown time and time again in different forums a more accurate indicator of someone’s stick ability than previous tests have shown.

The research studies cadets at the prestigious West Point through to children in National Spelling Bee competitions.

The book takes you on a journey with high achievers such as the JP Morgan CEO Jamie Dimon and the cartoon editor of the New Yorker newspaper and the Seattle Seahawks coach, Pete Carroll.

Through Angela’s various career paths and her upbringing with a gritty dad Angela has researched many themes that shape Grit including, conscientiousness, passion, hope and creativity. She cites many researchers in her book, which tie in with previous books BBB has studied. 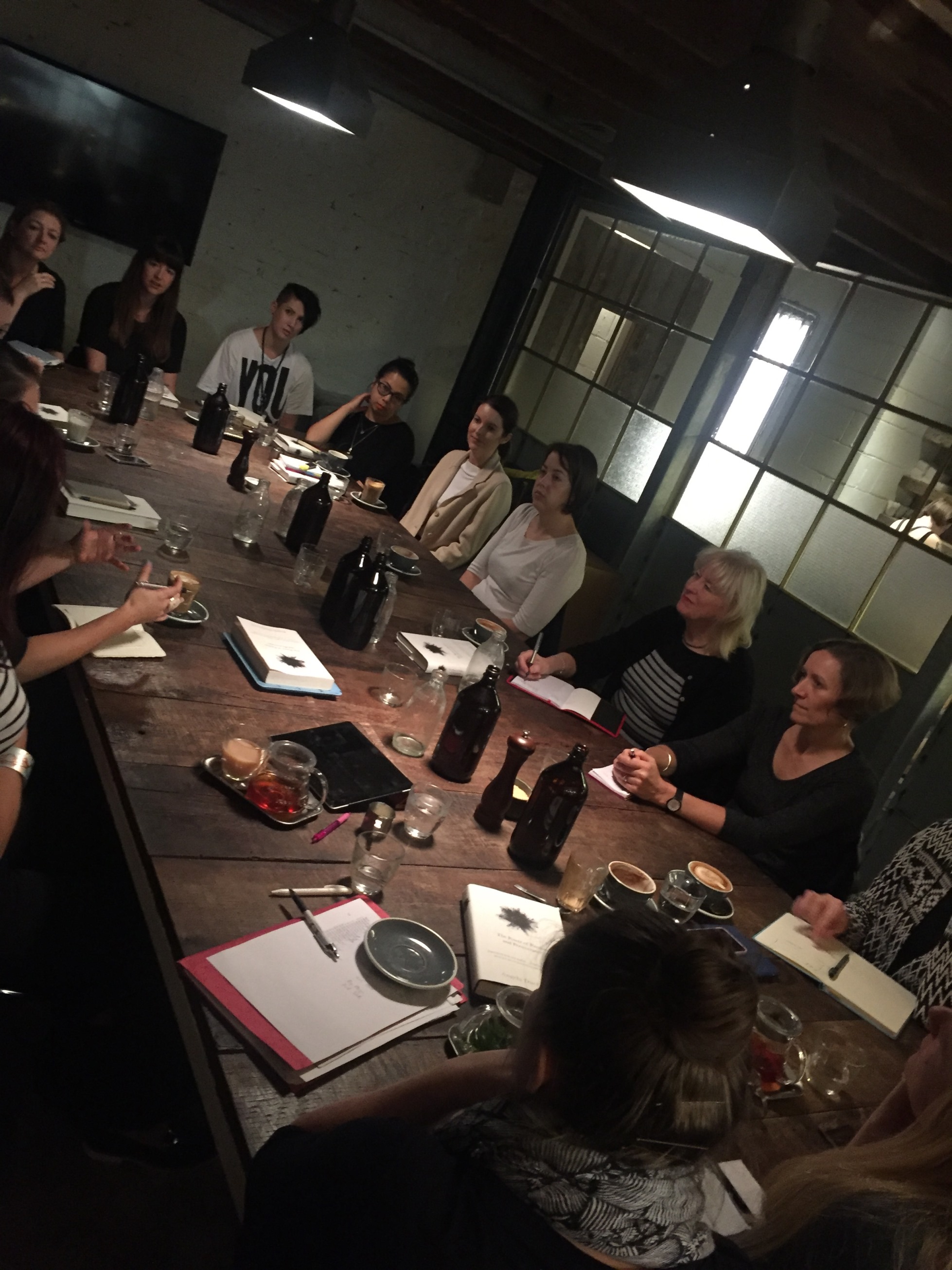 The book sparked a lot of conversation and ignited some inner fires. There was a wide spectrum of those that had read Grit in its entirety through to those that had managed a chapter or two. Some were frustrated with so many examples and no ‘real punch line’. There was great debate about talent being innate or conditioned or a little of both.

It resonated with some of the book club members in their work and home life. It took themes into Resilience and Passion and explored how these are integral to having Grit.

Book club members could see Grit in their workplace, from those working with the rehabilitation of criminal offenders through to coaching executives. It sparked conversations about interviewing processes and time effectiveness and critical feedback for members.

Grit rang a bell with those that have a sporting bent like Karate and those gritty sportswomen such as Tanni Grey Thompson.

The chapter on Children and especially the mindset examples on page 182 were useful in communication with kids. It showed that students that had stuck with extra circular activities for a year or longer did much better at college than those students who did not.

A book that elicits such emotions from a group of Kiwi ladies must indeed have in itself some Grit. A nugget here and a nugget there are good things to store away and reflect on.

To take the Grit test or get a copy of the book, then here it is: https://www.amazon.co.uk/Grit-Passion-Perseverance-Angela-Duckworth/dp/1501111108

“...grit grows as we figure out our life philosophy, learn to dust ourselves off after rejection and disappointment, and learn to tell the difference between low-level goals that should be abandoned quickly and higher-level goals that demand more tenacity. The maturation story is that we develop the capacity for long-term passion and perseverance as we get older.” Angela Duckworth, Grit