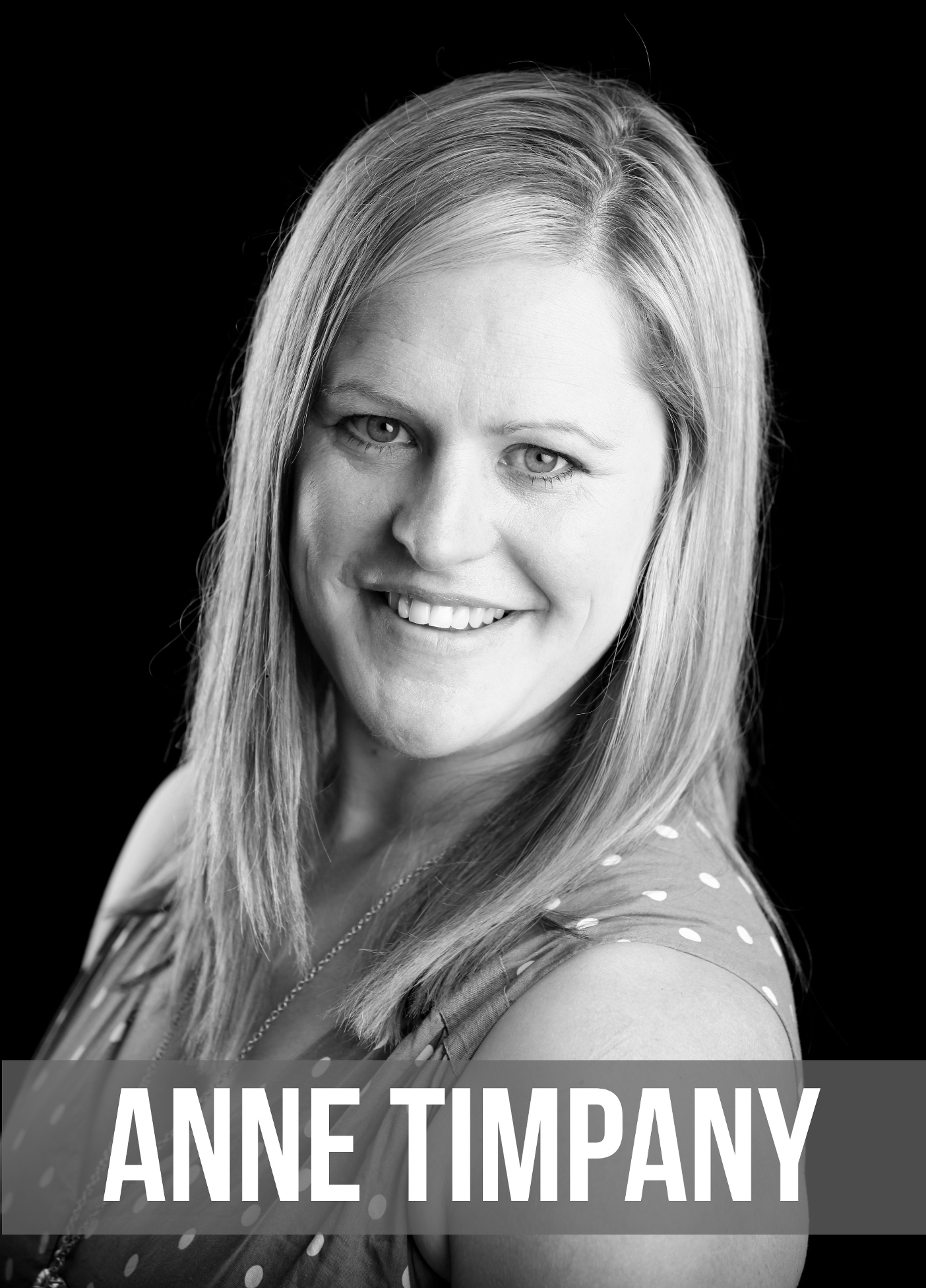 ‘Mum, I want to be a YouTuber when I grow up’, are the last words Anne Timpany would want to hear from one of her three young sons. Instead she would love to hear them say that they wanted to be plumbers or have another trade skill which would give them ‘a real, honest, traditional job’.

Not surprising, as Anne and her husband Raff are the directors of On Tap Plumbers which in just over seven years has evolved from being a small family run firm catering to the domestic market into a commercial installer with more than 25 plumbers operating in central London.

None of which seemed on the cards when this Timaru girl graduated from Victoria University with a BA Hons in English and Theatre. “I was a very dramatic young girl,” Anne recalls, “I always loved the arts and didn’t think I was an analytical thinker.” Adopted at birth, Anne believes this creative side may have come from her biological father who was related to the well-known kiwi actor George Henare.

As a young person, Anne did not see her future as being in New Zealand: “I thought it was boring and I always longed to be in the Big Smoke.” So she and group of girlfriends spent some time ski instructing in the Colorado mountains before stepping on a Greyhound bus to New York, Savannah and New Orleans.

By the time she reached Sydney, the money had run out so she got the first of a number of jobs in the hospitality industry. Working on events at the fashionable Otto Ristorante saw her rubbing shoulders with Bill Clinton, Russell Crowe and Elle McPherson. “There I learned how to deliver customer service to a demanding five-star market,” Anne says.

Still looking for an even Bigger Smoke, Anne arrived in London where she began as a receptionist at Ponti’s Restaurant before persuading them that she should be the Sales and Marketing Manager for their catering division. This role saw her organising Tony Blair’s victory party in 2005.

It was also around this time that she met her future husband, Raff. They married on a very hot day during Anne’s first trip to Raff’s native Albania and Anne remembers struggling to understand the translated wedding vows.

Then the recession hit and Anne was made redundant from her marketing position at the Tiger Tiger nightclub chain. Raff had been working as a plumber and he and Anne went out to dinner and came up with a plan. They would start a business together – and a baby. Within a month they had registered their company and Anne was pregnant. “We had to start from scratch and I knew I had nine months to drum up some business.”

Anne used business networks Athena and BNI UK to get On Tap Plumbers started and then began putting the company forward for awards. In 2013 they won best new business awards from the Federation of Small Businesses (FSB), Hertfordshire and East of England Champions and came runner up for the FSB St Albans business of the year. Last year they were finalists in the Domestic Heating Contractor of the Year award.

"It was always about being more than just Raff in his van,” says Anne. In 2014 they moved into commercial plumbing and Raff downed his tools and began building up their team of 25 plus plumbers. And Anne began her campaign to raise the profile of construction as a viable career for young people.

This year she is speaking at colleges about careers in construction: “I am investing time and effort in showing young people an amazing industry. There is a big skill shortage in the commercial construction industry and if immigration is restricted with Brexit, that will have a big impact on the business.”

She would also like to get more girls involved. To date they have only had one female plumber – an Aussie – on the team but Anne says commercial plumbing, which is highly regulated and requires no heavy lifting, is a viable option for women. It is also an area where Australians and New Zealanders work well as they often have a better understanding of the regulations.

Two years ago they had a speed wobble and considered returning to New Zealand but family talked them out of it because their business was growing so fast. So they bought their home in St Albans and established friendships there and are now going full steam ahead.

Their five year goals? To improve their recruitment, to retain more plumbers and to change the status of team members from contracted workers to full employees. Anne says, “I have appointed social media and PR managers and we are doing some exciting things with video production to help with my recruitment campaign for this amazing industry.”

If energy and enthusiasm plus knowledge of the industry are the vital ingredients for success then Anne is well on her way to achieving her goals.