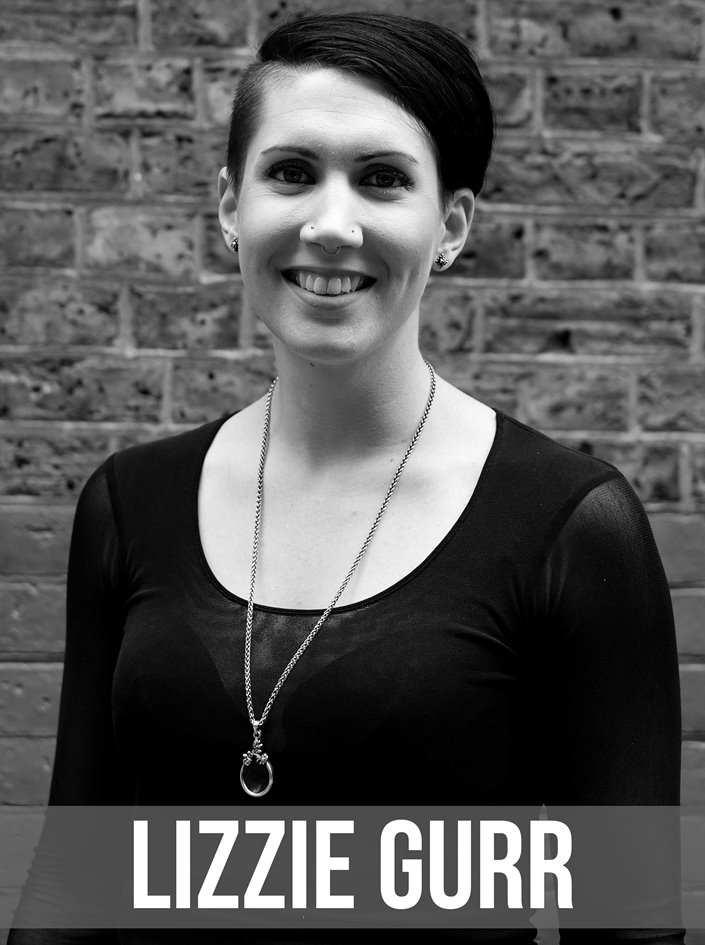 Lizzie and her husband James are the power couple behind bringing Ozone Coffee Roasters to London five years ago. Although always ambitious with a desire to explore the world, Lizzie never anticipated she would be where she is today.

She describes her New Plymouth upbringing as fairly typical and filled with lots of extracurricular activities and the odd entrepreneurial venture. Later, at university in Wellington, Lizzie began to wonder where her Art History degree would take her and worked almost every night in hospitality (or “hospo”) to avoid feeling like a poor student. It was during this time that she met her future husband, James – an Englishman and a coffee roaster.

Although James initially swore he would never live in London, the two started to crave an adventure and to start their own business. Wellington in particular felt small so they started exploring overseas opportunities.

After speaking with several people, they met fellow Kiwi and owner of Ozone Coffee Roasters, Craig McFarlane. One thing led to another and a year later, they were on their way to London where the coffee culture was taking off and cafés were starting to compete with the pub as the new social meeting place.

Setting up in London wasn’t easy, however. There were professional hurdles, including a lack of contacts and getting banks to take them seriously, as well as personal challenges such as going from a three-bedroom house in Karori to an expensive one-bedroom flat with no outdoor space. Not to mention being far away from family!

Fast-forward to today and Ozone is not only leading the way in specialty coffee in the UK and Europe, but also has its eyes set on the US in the not so distant future. According to Lizzie, its success lies in its equal emphasis on service, food & beverage and environment.

In addition to being able to focus more on the broader strategy of the company, Lizzie continues to manage the operations – AKA making things happen and ensuring the systems and teams run smoothly. One of Lizzie’s career highlights so far has been contributing to the growth and development of her employees. For example, an employee recently celebrated her 5th anniversary with the company, during which time she went from being one of the original baristas to Head Roaster to Production Manager.

If Lizzie could have done one thing differently it would have been to hire a full-time finance manager from the beginning. Her advice to business owners is hire smart people who know the things that you don’t and have mentors with different perspectives. In this regard, the NZBWN has been a source of inspiration, knowledge and connections – as well as some great book recommendations from the Book Club!

If you’re new to London, Lizzie says, “Stick with it!” She says while the first six months were amazing, they were also hard. “It gets better the longer you’re here then it becomes addictive and leaving freaks you out!” For hospo lovers, “London is one of the greatest cities in the world – there’s always somewhere new to try”.

For more information or to follow Ozone's exploits, please go to: