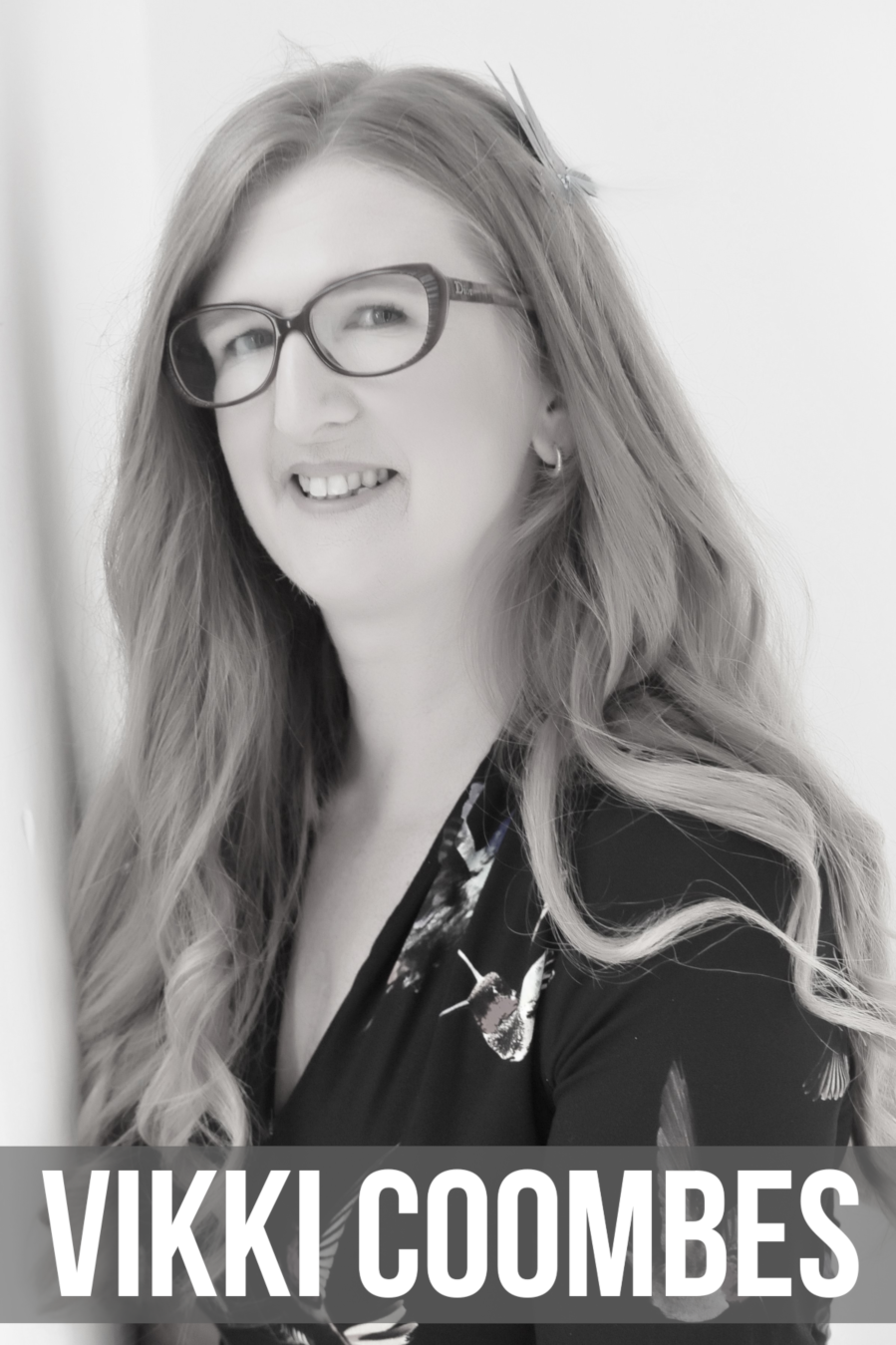 Vikki Coombes is a woman of many titles and many talents. She isn’t just a kiwi, but also a self-confessed hummingbird. Having enjoyed five different careers encompassing 20 different roles, Vikki now works with other hummingbirds, coaching them to weave their multiple passions into a life that they love, alongside her management consulting contracts.

She describes hummingbirds as “people who have varied and ever-changing interests; they are frequently changing jobs, flitting from one hobby to another, starting projects and then dropping them, moving house often and always leaping into new learning opportunities. Each time they take on something new, they bring with them the wealth of experience from their previous endeavours. They’re the cross-pollinators of the world.”

As the ‘Queen of Hummingbirds’, Vikki describes herself as living a life of “constant curiosity, always on the move, growing and pushing my boundaries.” With each new role, project or challenge she takes on, she brings new ideas and challenges the status quo.

Two common themes run through the various roles and careers that Vikki has taken on: people and change. A founding member of the University of Waikato’s law school, she took an interest in human and family law, working as a solicitor with Youth Law Aotearoa. After studying for a Master’s degree with Massey University, she became a Probation Officer in South Auckland, eventually moving into a training role. In this role she encouraged high risk offenders to make more conscious choices, whilst also delivering in-house training to her colleagues.

Through delivering this training, she saw some offenders make life altering changes, but mostly she saw the differences her colleagues quickly implemented as a result of the training. This sparked a career change in 2001 when she arrived to live in the UK and sought a fresh start.

Having completed a variety of qualifications through the Chartered Institute of Professional Development, Vikki began a new career as a Training Manager for Social Services. A move to Scotland saw Vikki start her own training and development consultancy but, finding the market difficult to break into, she moved back to London after a few years and took a one-year contract with PWC, developing their training strategy. From there she moved into a management consulting role with Accenture, drawn in by the idea of working with many different clients and variety of projects, which naturally appealed to her hummingbird tendencies.

After 3.5 years with Accenture, and an additional six years with a smaller, boutique consultancy that specialised in working within the energy sector, Vikki decided that it was time to go back out on her own again.

Your Bright Horizons was founded by Vikki in 2016 to work with other hummingbirds through coaching and consulting.

“I wanted to start my own consultancy where I could develop my own way of doing things; a lot of consultancies are very conventional, but I’d describe myself as an unconventional challenger. Whether my client is an individual or a business, I hold a mirror up and help them to see things from a different perspective. Challenging perspectives brings people to a different place.”

The latest tool that Vikki has added to her coaching toolkit is Multiple Braining, or mBraining. Having qualified as an mBraining trainer, she teaches techniques to integrate the three complex neuro networks (or brains) within our bodies; the head, the heart and the gut, aligning these brains to encourage decision making and behaviours that are closer to our true selves.

Her latest projects on the go are creating an online group coaching programme for other hummingbirds, with a focus on how to weave together your passions and curiosities to create a life you love. This is due to be launched in the second half of 2018. Also, in collaboration with a friend, she is launching the Phenomenal Women Adventure, a retreat in September/October with four full days of pampering, adventure and coaching woven in.

Vikki’s advice for fellow hummingbirds is to “celebrate that you have multiple passions. What you bring to the world is unique. Be open to opportunities and experiences. And always be ready to say yes!”