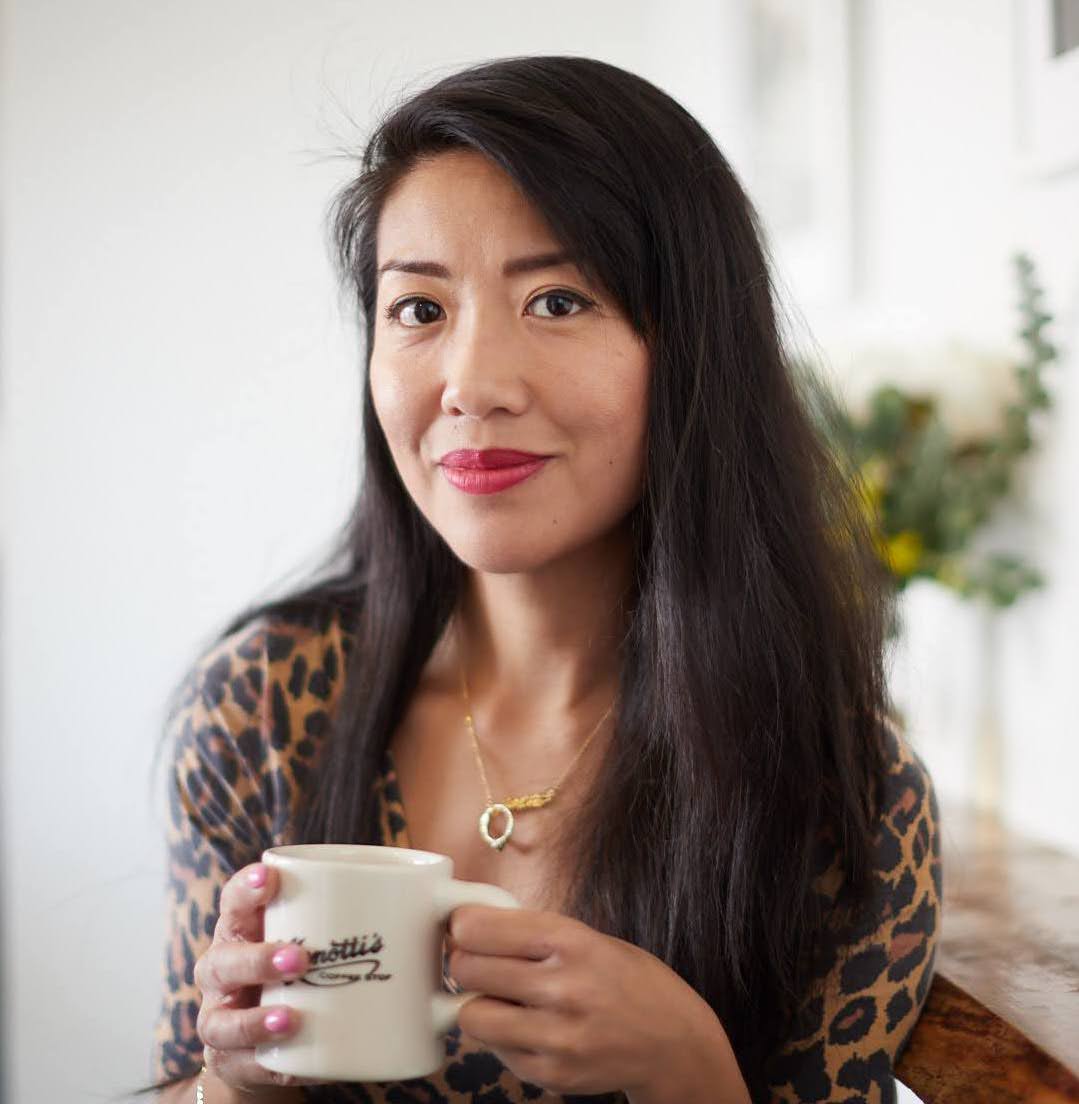 It was during a mundane afternoon trip to a London bank back in 2014, that the idea for Celeste Wong’s 'The Girl in The Cafe' web series came about. Celeste, a Dunedin-born Londoner, was reflecting on what it was that she loved, and what she could do with her passions moving forward. The actress, marketer, writer and coffee expert decided to launch a project involving the three constants in her life: coffee, people and conversations.

The result was The Girl in The Cafe, a web series about London’s coffee scene, featuring Celeste as its host, interviewing both coffee connoisseurs and a few of her loyal customers. The series, which Celeste says is still the work she is most proud of, is online and was shown on Air New Zealand flights for about a two-year period following its launch.

Celeste moved to London in 2007, off the back of a stint in Melbourne after she wrapped up her studies in commerce, design and consumer applied sciences at Otago University. In Melbourne she juggled managing a cafe with a foray into the world of fashion, helping to produce shows, and her pursuit of an acting career, enrolling in classes and getting experience in small films.

Upon her move to the UK, Celeste slotted into a job at Flat White - one of the few artisan cafes in London at the time. “It was a really, really interesting period to be a part of the coffee scene,” Celeste says. “I saw what was happening here in London during that time, happening in Melbourne over the decade prior to me moving over.”

Celeste could be considered one of the figures who had helped shape an industry shift. When it comes to coffee and cafes, she has worn every possible hat and was, in 2013, named as one of London’s Top Five baristas by The Financial Times.

It was while she was working for Flat White that she secured her first big acting role; a supporting role in Kiwi film ‘My Wedding and Other Secrets’. Hospitality and acting turned out to be complementary; while Celeste said she wasn’t paid a lot for the former, it gave her flexibility to throw herself into the latter.

Celeste moved on to become Head of Coffee for another small cafe chain, Lantana, while working acting jobs on the side. But feeling that something was missing, she began considering how to expand her repertoire, and the idea for her web series came about.

“I was like, I’m going to make a show where I interview customers who have become my friends, we’re going to have a conversation over coffee, and at the end I’m going to spring a surprise on them,” Celeste says. At the end of each discussion, Celeste would ask her subject to make her a coffee.

While Celeste was lacking in both presenting and production experience, she began asking around and soon had a bunch of talented people on board to advise and help her with everything from film editing to graphics. “It did take a long time,” Celeste said. “But then we did a test shoot, I got a trailer together and then we began pitching to people.”

She was thrilled to hear Air NZ was keen to host the series on their in-flight entertainment, but said it was also a scramble to finish the six-part series alongside a full-time job. During production, she started to share her experiences, coffee-related and otherwise, through videos uploaded to YouTube, and began to build up a following.

Today, Celeste spends her days meeting with clients, testing products and recipes, working on strategy for her own ‘The Girl in The Cafe’ brand, or creating content and strategising for other brands. She has her own brand of coffee and has recently played a leading role in a short film ‘Further Away’, which has been accepted into a small film festival in North Carolina.

The new film, for which Celeste shot her parts while she was stuck in New Zealand during lockdown last year, is centred on a woman and her husband, an astronaut, who gets stuck in space when something goes wrong. “It’s about their communication via videos, basically,” Celeste says. “It shows how important connection is.”

Looking back on her achievements and the brand she has built; Celeste says being able to make a living doing something she loves is the most important thing to her. “I really want to keep doing that, with integrity as well.”

Visit Celeste's Girl in the Cafe website or her YouTube channel to check out her blogs, videos or buy some coffee!