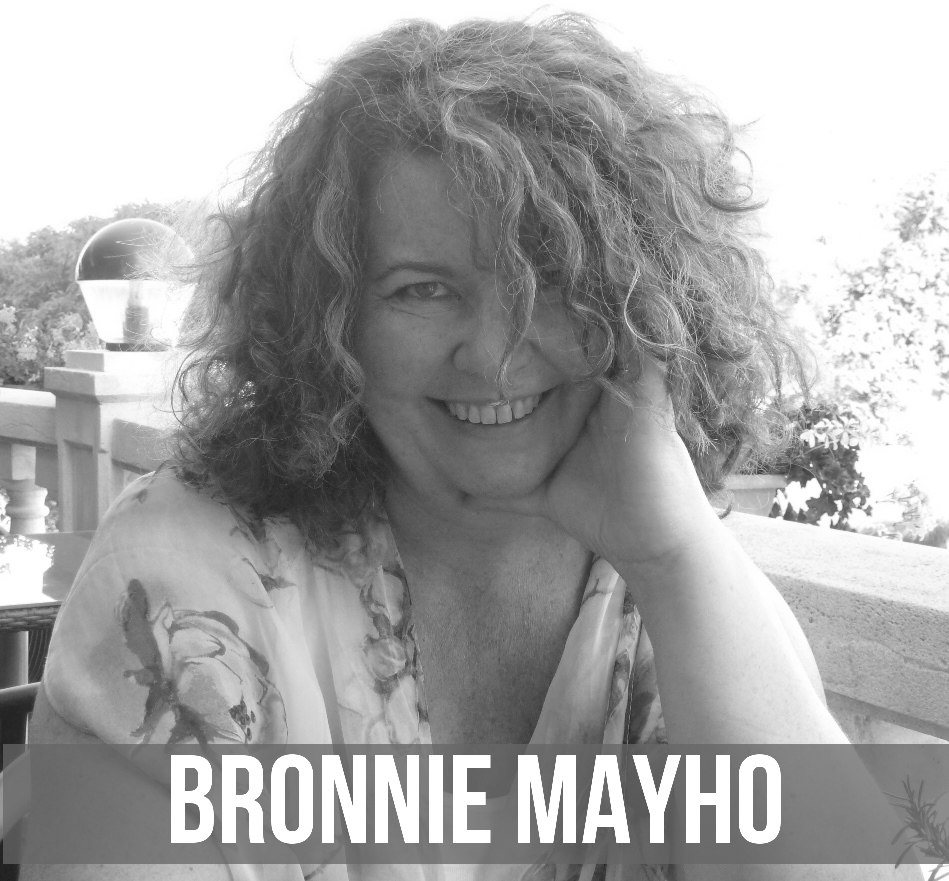 “When research tells us that 26% of children in England do not enjoy reading then we have a problem to address,’ says children’s reading expert Bronnie Mayho. So, this year she and her husband launched Bookwagon, an online children’s bookshop. Alongside selling children’s books that they have read and recommend only, Bookwagon offers a weekly blog of reading news, reading lists and books for schools, arranges author visits and quality book fairs as well as providing a consultancy service for parents to support their children’s specific reading needs.

Bronnie says Bookwagon emerged, originally, from the trail blazing children’s literacy training and inspiring lecturers she had in New Zealand, with a huge focus in hooking children into reading. Before that, she can see that her own interest in literacy began with being read to determinedly by her mum.

The daughter of Te Awamutu dairy farmers, Bronnie was educated at the Diocesan School for Girls in Auckland. “I didn’t hugely enjoy it. I was a bit of a fish out of water and I lost a lot of my joy and confidence there. But those pressures helped me build resilience.” Faltering starts at law school at Auckland University and speech and language therapy, were followed by primary teaching which Bronnie found she loved.

After OE trips to the UK in the early ‘90s, Bronnie settled here in 1997, living in SW London, close to Wimbledon where her grandmother had grown up before travelling to New Zealand as a Gallipoli bride. ”I began to appreciate the hardships she faced in New Zealand during those pioneering days. It took three months to learn, by post, for example, that her mother had died. My grandmother was only 26 years old, with two young babies, in a hostile environment. My grandmother’s spirit had a strong impact, making me braver about making changes and taking risks.”

The next twelve years saw Bronnie become Director of Studies at the Junior School in Putney High School. She says, “I found my feet there and had so many opportunities. I started writing workshops, book groups and invited visiting authors like Lauren Child, JK Rowling, Michael Morpurgo, Anne Fine, Anthony Browne and Michael Foreman to school. Having writers in school is an exceptional opportunity for learning and supporting a love of reading.”

During this time she met and married her husband, Bob, who is (no surprise!) - “a reader, and a curious, engaged and inspiring bloke.” She moved to Hertfordshire, changed schools, becoming Head of Infants at Haberdashers’ Aske’s School for Girls in Elstree for eight years.

As she describes it, a combination of factors from losing her parents, to coping with Crohn’s disease and ensuing complications, a change of school infrastructure and a growing unease with changes to reading approaches in the English curriculum, prompted her to leave the school system and start Bookwagon. Her husband took voluntary redundancy to support the venture. With less than six months under their belts they are already veterans of author visits and book fairs in London and the Home Counties.

While enjoying the ability to control her own working day, Bronnie is also bursting with ideas about what they want to achieve and do. Concerned that World Book Day is a celebrity endorsement, and that financial pressures can prohibit schools from booking writers for visits, Bronnie is determined to champion a great wealth of authors and illustrators and the wonderful books available to children.

A major part of her working day is connecting with parents with concerns that their children are not reading, and making suggestions specific to their needs. They take calls, and email responses are personal and considered.

And it’s not just about primary school reading, Bronnie says they are cautiously entering the young adult reading market, keen to avoid the wash of kid-lit available. They are building their stock of quality dyslexia-friendly reading titles, too. She is also concerned that with only 1% of children’s books available in the UK being translated works children are missing out on a wealth of wonderful books from other countries. This extends to her determination to champion the many unknown writers whose works beg to be read and loved.

Bronnie loved her childhood visits to Dorothy Butler’s Children’s Bookshop in Auckland, with which she has recently reconnected. She is a big fan of award-winning New Zealand publishers Gecko Press and looks forward to meeting CEO, Julia Marshall this month. In fact, it was her admiration for Gecko Press which drew her to the New Zealand Business Women’s Network: “I wanted to hear Kiwi voices and make Kiwi connections again. Kiwi enterprise usually contains a strong streak of heart as well as vision; we are a pretty phenomenal group. We have an ability to talk to anybody.”

Bronnie’s future aims for Bookwagon include initiating a children’s literature society such as she enjoyed with the South Auckland Children’s Association, establishing an annual reading festival in north London where children can hear from and meet their new and favourite authors and illustrators, and building an online Bookwagon readers’ group. Watch this space.

To find out more about Bookwagon, please visit: