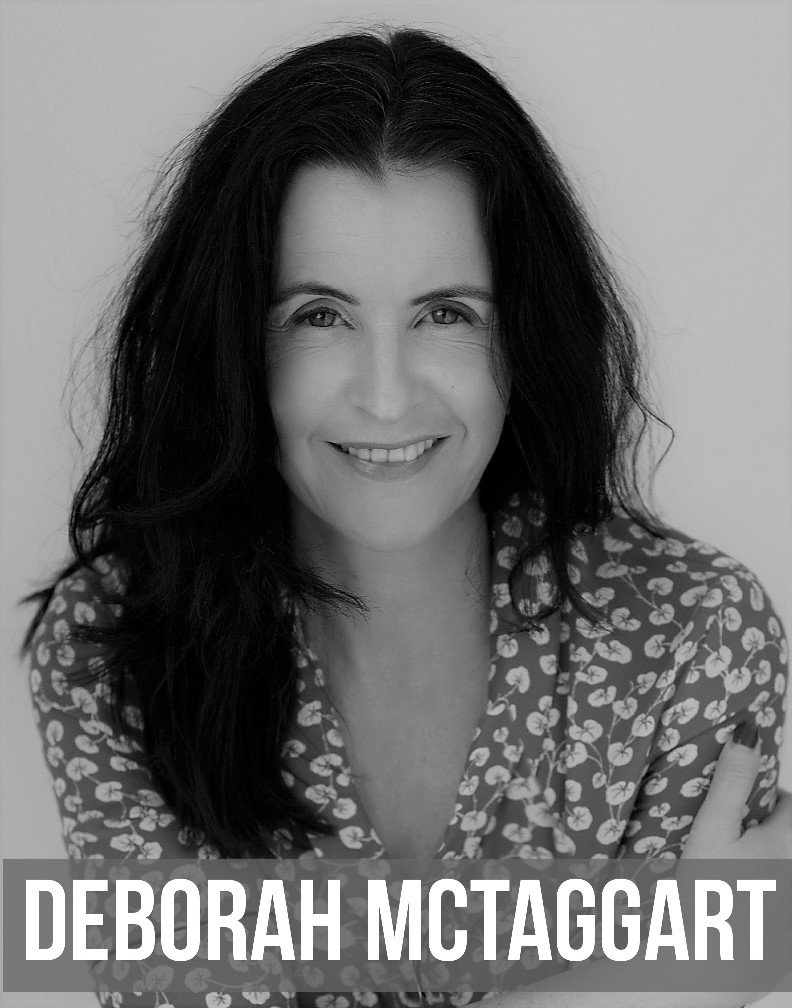 Deborah has a CV many would envy: as a producer with over 20 years’ experience in international films, she has worked with Sir David Attenborough filming in the Galapagos archipelago; co-ordinated Ben Affleck’s visits to Sudan and Darfur for UNHCR and joined director Davis Guggenheim (An Inconvenient Truth) filming Malala Yousafzai.

It was that previous work in documentaries - including long-haul flights, changing time zones and working long days – which gave her a real understanding of the effects of jet lag, stress and burnout. Now she is a qualified nutritionist helping others to discover the foods and lifestyle necessary to build health and resilience for sport, work and travel.

Talking to Deborah you realise that lifelong learning is important to her. She has a MSc in nutrition and before that graduated from the University of London with a BA Humanities. She says that even when she left Papatoetoe High School at the age of 15, fired up by a desire to travel, she knew that she would return to her studies one day.

It was while living in Sydney as an 18-year-old that Deborah discovered the joys of the world of work. Assisting with Japan Week during Australia’s Bicentenary Year in 1988, she helped look after 33 visiting Japanese groups, including sumo wrestlers. “It was an incredible experience and I discovered that I loved work!”

Deborah had always wanted to travel to London and she split the next decade between the UK and NZ. She took her A-levels to help her narrow down what she wanted to do and this led on to a BA and studies in film, politics and the Spanish language. She also worked as a PA for both Granada TV in the UK and Isambard studios in New Zealand. During her time back in NZ she worked on comedy events with director, Mandy Toogood, and she followed this with a stint on comedy events at the Edinburgh Festival.

This all helped Deborah come the understanding that she wanted to work on documentaries. “I liked facts. I didn’t want to work on drama. I realised that journalism was a voice for people to tell their own story.”
She joined Carlton TV when one of her heroes, documentary-maker John Pilger, was working there. Highlights included working on documentaries about transplanting pig organs into humans; the gangster Kray brothers and a deep-sea dive in Greece onto the wreck of HMHS Britannic, a sister ship to the Titanic. She describes this project as “both intensely fun and difficult” as she had to constantly negotiate with the Greek Ministry of Antiquities and deal with a boat being impounded.

A move to Oxfordshire saw her join a production company based there and filming for Channel 4’s ‘Unreported World’ documentary series. But it was also around this time that she decided to pursue her own interest in nutrition, studying through the London-based Institute of Optimal Nutrition and the online Hawthorn University as well as spending some months in Los Angeles.

It was while she was having some time out in New Zealand five years ago that she got a call asking if she wanted to go to the Galapagos with David Attenborough. As Deborah says, “I packed my bags immediately and I’ve not lived in New Zealand again”. Even although she describes it as a film shoot where everything that could go wrong, did go wrong – and on a remote archipelago in the middle of the Pacific - she also has great memories of spending time with Sir David.

Co-ordinating Ben Affleck’s journey into Sudan and Darfur for the UN Refugee Agency was another similarly difficult but rewarding project. “My speciality is complex filming and only a few people understand how to work remotely on complex shoots in different parts of the world. It’s nightmarish and crazy but I loved it because it had a real purpose and a real story”.

She describes working on He Named Me Malala with director Davis Guggenheim as a ‘real privilege’ as she was with Malala and her family while the 16-year-old schoolgirl was practising her UN speech on the need for free, compulsory education for every child.

But it was Deborah’s desire to work in the health and well-being sector that saw her settle in Barnes which she describes as ‘my patch of urban country’. She has recently bought a home there and works within a thriving local practice, advising on nutrition for high energy, stress, travel and sport.

“I think you only have one life and I wanted to create something different. You flex a muscle in one direction, such as production, and you get expert in flexing that muscle but I wanted to flex my other muscles”.
She also has another intriguing project on the go which is about using the latest immersive technology to curate memories and experiences for future generations, but that one is still to launch.

So in the interests of every UK-based kiwi facing a trip Down Under, I asked Deborah what advice she gives people about to take a long-haul flight. She explained that there has to be some preparation before leaving the exit country, and that the biggest impact is light (when to avoid, when to expose) and how to adjust your sleep/wake cycle. The second biggest impact is food timing and type. There’s also the stress of the cabin environment where you can work on your immunity if you’re flying a lot or implement relaxation strategies to help you arrive in better shape.