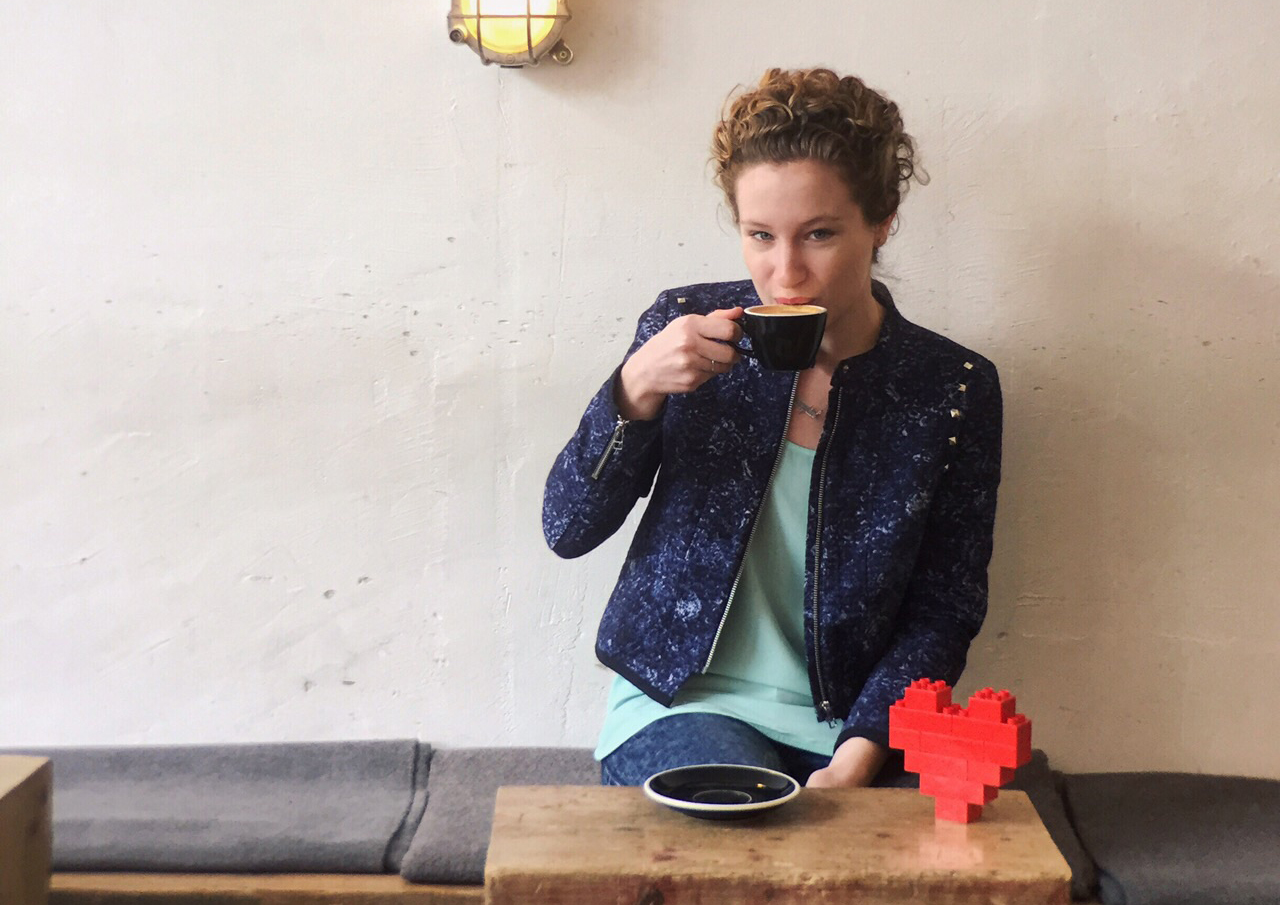 This time around Rebecca’s UK experience started very differently. She arrived in London in 2012 to ‘the Olympics, an endless summer and everyone being happy.’ But then, six months into her London stay – with summer just a memory - Rebecca realised that she was going through all the negative aspects of being an ex-pat. She was missing home and finding the winter depressing.

“I began to blog as a way of forcing myself to get out of my flat. And then blogging changed my life. There are an incredible number of bloggers and all my close London friends come from blogging.”

Now she sees her blog about London life as a way to help kiwis who arrive with a rose-tinted view of their big OE. “They come thinking it’s going to be the best time of their lives but then they’re skint and the winter lasts for three years. Many people start to feel that they’re failing at their OE because they are away from their support networks for the first time. My blogs, like ‘Why you should move to London before you are 31’, help bring a bit of reality to their experience.”

And Rebecca has experienced the ups and downs of London life. On her first day in the Guardian business intelligence unit she was told that the unit was being sold. Unhappy with her new work environment, she spent much of her first year looking for a job she would really want to do.

“I was looking for a company with a good moral purpose so I started looking for kiwi companies in London. When I found Les Mills, I was shocked to realise that it was an international company. Les Mills is actually one of the biggest New Zealand success stories that you don’t hear about.”

Les Mills exercise programmes are licensed by 19,500 partners in 100 countries. Les Mills has offices in London, Chicago, Stockholm and Dubai and there are 130,000 licenced instructors worldwide. It is also one of NZ’s biggest music producers, re-recording some of the music for its choreography in New Zealand.

Rebecca spent five years as a business analyst for Les Mills’ global markets, researching better ways to drive the business forward. As she says: “I was the least fit one in the office, but I did have spreadsheets on fitness.”

Since early 2018, Rebecca has been a business analyst for The Travel Corporation, a multinational group of travel and leisure companies (including Contiki Tours begun by a New Zealander in the early 1960s). The Travel Corporation operates in over 70 countries, employs more than 10,000 staff, and serves 1.9 million guests annually. Rebecca’s role involves working to improve systems and processes across all the brands in the group.

And while you’d think Rebecca’s life has enough going on already, a year ago she started her jewellery company, Zeal & Heart. Rebecca had some experience from working at Walker & Hall jewellers in New Zealand and she decided it would be a good project to make limited edition, engraved sterling silver pendants, initially selling them on the Etsy website.

“They are engraved with the mantras that get you through life but which you are too scared to have as tattoos. I’m making them for the scared person I was when I arrived in London - that ex-tax accountant ex-pat.”

Some of these mantras include ‘Don’t believe everything you think’ and ‘Courage, Dear Heart’.

Rebecca went all out and imported an engraving machine from South Korea, which she says gave her a heart attack every time she looked at her bank account. But she says sales of the pendants are going better than she could have hoped and within two months she had paid off the machine and now sells her pendants through their own website (www.zealandheart.com).

Compared with the happy, ‘endless summer’ of 2012, when she set up home in London, Rebecca says that Brexit is changing her relationship with London. “It feels like London life has changed. Not enough to make me go home but Brexit may make me leave London. I can cope with the terrorism but not with inequalities and Brexit.”

But she still sees her move to London as the best thing she could have done. “London has been the best place to grow into an adult. There are great career opportunities which I would be hard pressed to get in New Zealand and I have my circle of brilliant and creative friends.”