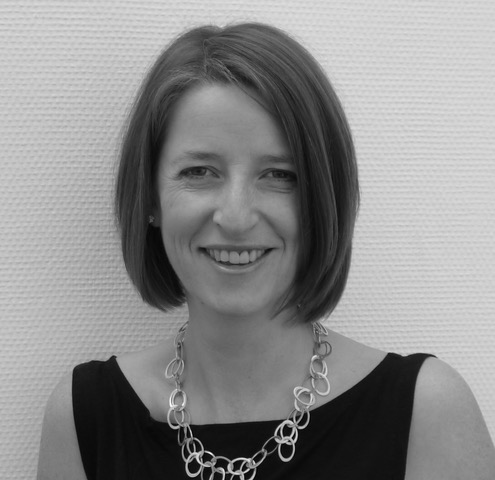 After two years, Toni and her husband moved back to London – the city of her past life – and Toni had the opportunity to get back on the career ladder. However, London was a very different city to how she remembered. She had to learn to love the city again. Returning as an ‘adult’ in her forties, it was the English class system that struck her. In her twenties, she had been part of an industry drawn together by one passion, music, regardless of social or ethnic background. Now, despite her resounding experience, she struggled to find work in real estate due to the old school nature of the industry. Given her lack of local experience, she agreed to work for an ex-colleague from Montreal and found herself commuting to and from Geneva to sell lake-front apartments to the rich and famous. But one year of being back in property marketing (with an international commute) was enough.

It took a close friend to encourage Toni to refresh her Parisian-born blog and soon sprouted the idea of transforming it into a platform introducing New Zealand food and beverage internationally.  Introducing ‘Introduced By’. Toni recognised that no one outside of New Zealand was telling the story of the New Zealanders that were making waves overseas. ‘I thought, I’m from a small country on the other side of the world, but I live in one of the biggest cities in the world’. With her marketing background, Toni was perfectly positioned to be their advocate. Toni built the website herself and started out via a barrage of cold-call emails to companies that she admired during one visit home. Much to her surprise, people responded – and then she remembered, these were New Zealanders she was dealing with.

Toni has since written about Libertine Blends, Allpress Espresso, Crosstown Doughnuts, Pacific Harvest, Telegraph Hill and Karma Cola. That’s not to say that she hasn’t had her moments. ‘I had the worry that those stories are already out there – but then I had the ‘a-ha’ moment that those stories may be out there, but my voice is different, my perspective is different and you can never tell a story too many times – for example, so many people don’t know Karma Cola is a kiwi company’. ‘It’s a passion project. Ultimately, I’d like to help kiwi brands position themselves in international markets. As a culture, we’re not really that good at it.’

According to Toni, ‘New Zealand is a good test bed for products because kiwis are really black and white. We know what we like.’ That’s why, when New Zealand products make it out of the local market, they compete at the highest standard. And it’s Toni’s mission to write about it. Toni is a big believer in looking at the past. ‘I love looking back on decisions and where they’ve taken you. No one else was going to make that change for me.  As women, we can be very hard on ourselves. But we are much better at reflection and self-reflection than others.’

Meeting Toni was a reminder that we all have it in us to challenge society’s current definition of success. Toni left the safety net of a role she was good at and that paid the bills for something that saw her starting from scratch, without the prospect of a steady pay check. She says philosophically: ‘Not everything works out the way you’d expect, not everything works out, but that’s ok. If you stay open to possibility, what is right is going to come – sometimes you make the wrong decision – but if you don’t try them… In the end if you go in with the right attitude, you can’t make the wrong decision.’

Since returning to London the second time around, Toni tries to regularly attend the NZBWN’s Monthly Meet Ups and is a valued member of the NZBWN. With her marketing experience, Toni has been heavily involved in the events team and she played a particularly integral part in organising the Network’s 9-year birthday celebration. ‘Never once in my travels had I sought out a kiwi community’, but after 25 years away from New Zealand, Toni has started to feel the pull of home.  And the pull is getting stronger. Toni and her husband have recently purchased a property in Piha and they eventually plan to live there for half the year, and the other half in the northern hemisphere.