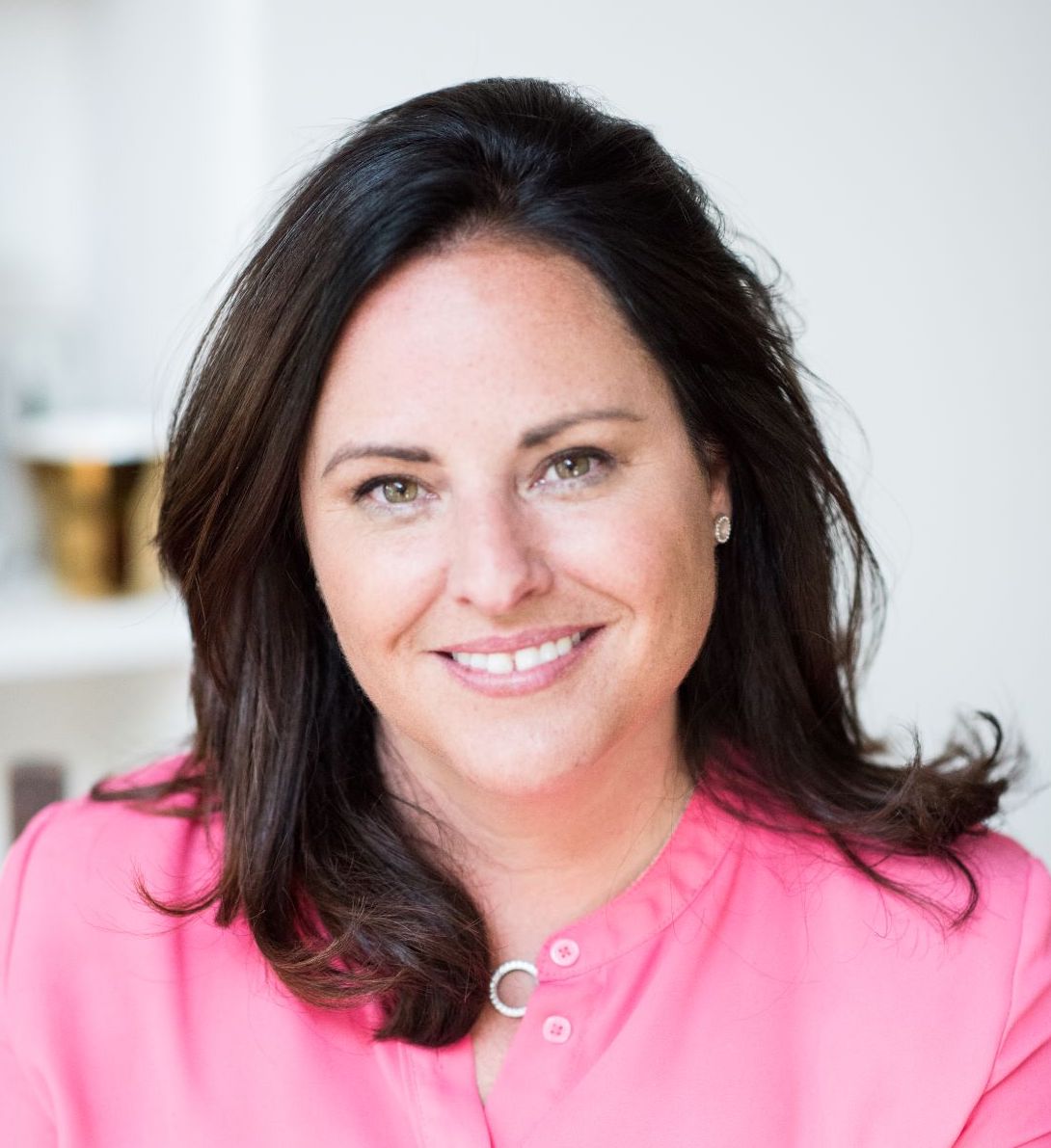 In a megacity like London, it can be hard to find a sense of local community but Emma Rigby has brought her quintessentially kiwi approach to community building to the UK. She has spent the last 10 years building a multi-faceted, award-winning social enterprise for her borough in North London.

“I’ve always been invested in my community, right from a young age in NZ,” she says. “It very much is about my kiwi upbringing. Communities working together - passing a cup of sugar over the garden fence. So I think I brought a little bit of NZ to the community that I live in now in London.”

Emma is the creator of the unique social enterprise, Love Your Doorstep. The organisation began after a frightening experience close to home reminded Emma of the importance of finding community, wherever you are.

“Love Your Doorstep (LYD) came off the back of the London riots because the night that they happened I didn’t even know who my neighbours were. I thought 'This is crazy! I’m bringing my children up here and I wouldn’t even know where to turn if I needed help or where I would find things going on on my doorstep', so that’s where the name LYD came from.”

Since its inception in 2011, LYD has amassed nearly 30,000 members from Enfield and the surrounding areas. It began as a group of locals gathering together then added a business directory and really took off from there.

“It’s all about keeping money local and helping businesses, but it’s not just a directory listing,” she says. “We support over 750 local businesses in Enfield across about 80 categories, so anything from a cake maker to a butcher to having your car serviced, right down to artists and musicians and entertainers. It’s pretty incredible.”

When lockdown started in March last year, Emma coordinated a rapid community response to help those needing food and supplies. “Within a matter of 24 hours, I’d pulled together over 70 local charities into a Whatsapp group and we had mobilised within 4 days with over 600 volunteers,” she says. ”It was always in my mind that if there was ever a disaster of any kind, that the community would turn to LYD. It was absolutely incredible to watch and it’s still going.”

Despite the impressive number of volunteers, supply was an issue. “The biggest thing on my agenda was to make sure that our local food bank and another organisation had food being donated, and the community support was incredibly at helping us to achieve this. Keeping food replenished meant we could take food out and get it to those in need.”

Emma credits the group’s timely response to the community that she’s spent the last nine years cultivating. “I could already plug into a community of people who trusted us to ask for help and that’s what’s incredible about what’s been created.”

The mother of two also mobilised the group in 2019 when a spate of muggings happened to local students. “I was invited into one of the local schools and we set up a hugely successful community patrol initiative where I’m working with the Metropolitan Police, as far up as Scotland Yard on that.”

Once again Emma tapped into the community and they responded in force, with 150 people volunteering. The neighbourhood patrolled the High St five days a week, keeping students safe as they walked to and from school and during lunchtimes. “We’ve seen a reduction in those types of crime by over 55% and during the times that we’re patrolling, we’re hardly seeing any muggings at all now,” she says. “It’s just fabulous to be involved in something like that and until lockdown closed the schools I was still out patrolling two days a week. I love getting back out there.”

Emma and LYD have received a slew of awards for their contribution to community building, most recently winning The Stroeous Awards Global Positive Impact Brand of the Year 2021. In 2014, she was invited to address the UK House of Commons and explain the LYD concept that she created. “It was so amazing. We took down 80 local people and they put on a special event for us where we showcased LYD to the ministers and our community could celebrate what we’d achieved,” she says. “I felt so humbled and honoured to be invited there to do that. It makes you think 'This is really worth it. It’s going to help so many people.'”

In 2019, she became the first New Zealander to receive a British Citizens Award. “That was an absolute honour because even though we’ve won lots of business awards over the years, that particular award recognised me for the work that I’d done in the community,” she says. “To be the first Kiwi as well, I was pretty blown away by that.”

Off the back of this success, Emma has dreams of bringing the concept to communities everywhere. “It was always my ambition to roll LYD out nationwide,” she says. “I’m in discussions at the moment with people about some ideas that they have so it would just be incredible to see it nationwide and helping more communities.”

Having undertaken such a mammoth task, Emma knows all too well how difficult it is to get such a project off the ground but she has some sage advice for those with big ideas. “You’ve gotta just go for it,” she says. “Lots of people are going to try and tell you it’s not going to work but if you’re really passionate about something, you’ve just gotta go for it.”

Follow Emma on LinkedIn or find out more about Love Your Doorstep.