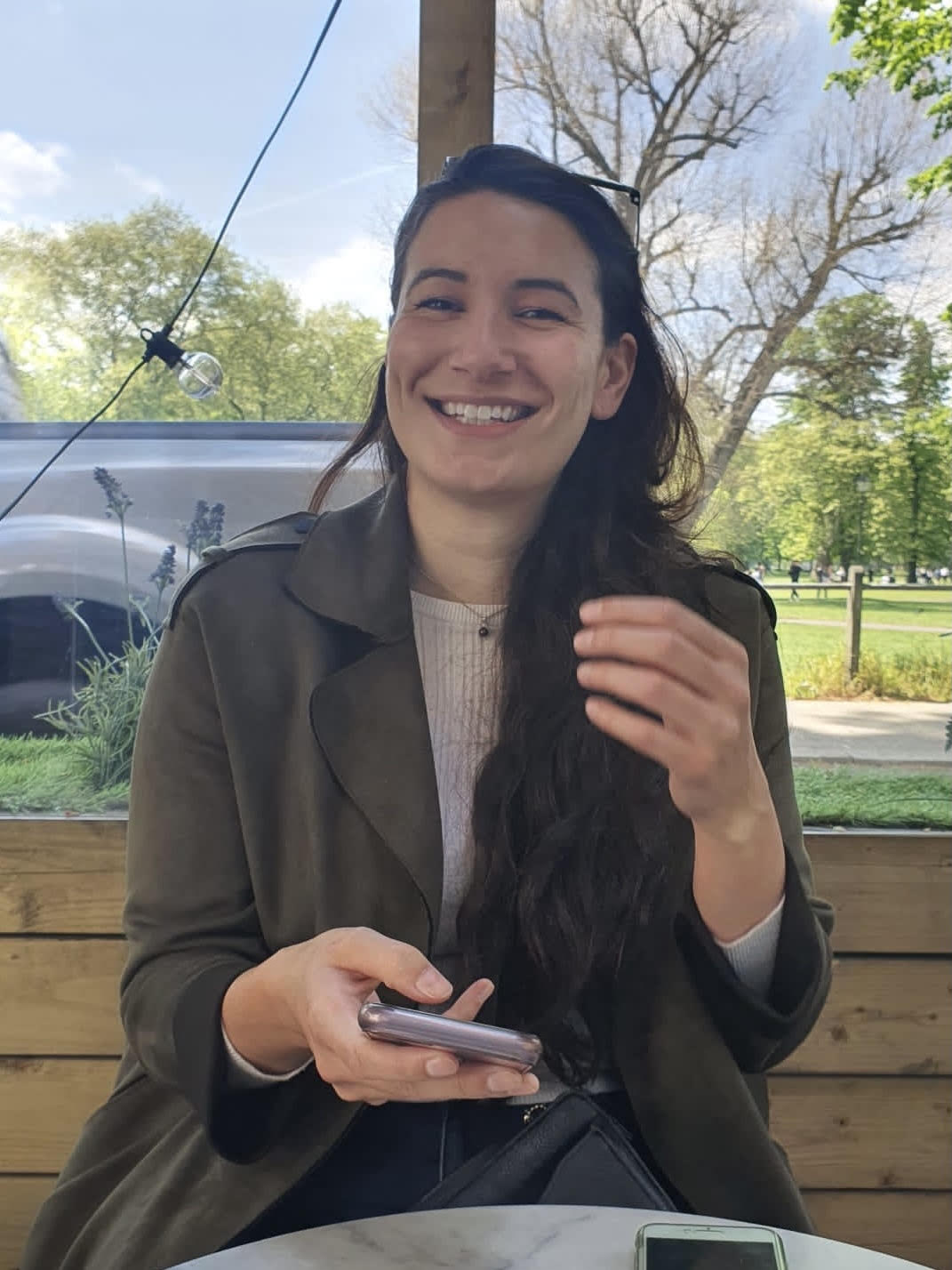 One of the first things Aislynn Rogers remembers striking her about London was the amount of culture she was hit with, just walking down the street. Having moved over from Auckland in the summer of 2019 after a stint of travel, Aislynn, 33, was living in Brixton while she was looking for a job. She recalls sunny days spent wandering around the borough, taking in the music, the accents and the murals.

“I remember being a bit too nervous to go on the tube to explore because it was just, at that point, a bit too much for me. So I would walk a lot; all around Brixton and around Clapham,” she says. “There was so much to experience that you don’t come across in New Zealand.”

Following high school, Aislynn launched herself into a conjoint degree in property and commerce at The University of Auckland. It was a slight variation on what her engineer dad had encouraged her to get into; urban design. Looking back, Aislynn says he must have had an inkling, as she would go on to end up in the property and construction space.

After concluding her studies, Aislynn moved into a hybrid admin and property management role at a prominent property development firm in Auckland, which had built the Metropolis. After four years there in a “tight-knit” team, she was headhunted for specialist project management firm Frequency. This saw her move from property management into the construction side of things, then onto a property advisory role.

“My most significant role there was property advisor to the City Rail Link, I was on that for a long time and before London that was my most notable project, a career-changing project,” Aislynn says. “I would deal with a lot of planners and I was reading a lot of planning reports, really moving into that space that dad somehow saw me being in anyway, which is really nice.”

Even with this wealth of experience under her belt, Aislynn described the process of interviewing for jobs as a new arrival in London as being “tough”. Her first experience with her current employer, QS Quacquarelli Symonds, the world’s leading provider of services, analytics, and insight to the global higher education sector, was when she interviewed for an interim facilities management role.

Looking back at her time in the UK, Aislynn says she’s proud of her rapid career progression. “I’m proud of starting as a facilities manager in the UK, a local role, and then within a year growing into that global role and being able to prove myself. They saw that in me, and they gave me this opportunity and I've progressed really fast in this company.”

Heading up a team with 13 different locations around the world has given her the opportunity to work with people from all over the world, which Aislynn says she “loves”.

“My day starts with meetings at 7am with people in Kuala Lumpur and Melbourne, then meetings with people in India. Then during the day I meet with people in Nigeria. I have such a diverse day, it’s a long day because you’re accounting for so many time zones, but I really, really value working with people from different countries. I’ve got that opportunity here, and it’s just incredible.”

Another aspect of her role that she enjoyed was the number of females she worked with. While her workplaces back in New Zealand were fairly male-dominated, she said that being in the higher education industry, she was now seeing a more even split of genders. “It really is a different dynamic and I’m really enjoying it,” she said.

Aislynn says it’s only this year that she’s started feeling properly settled in London, with Covid having hit not long after her arrival. “I feel like this is home now, and for a long time I didn’t,” she says. "The challenge was the pandemic and just not being able to put down roots and meet my own people.”

You can connect with Aislynn on LinkedIn.