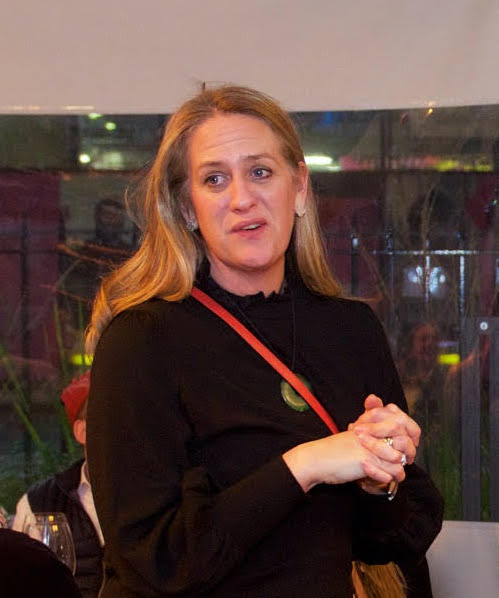 As a young Sara Fogarty watched her friends finish university and book flights to Europe for their OEs, she recalls thinking ‘I’m not going to do that, I’m going to do my own thing’. “I was quite stubborn at that age,” she says with a laugh.

It wasn’t until later, when she set off for a holiday through the UK and Europe with her then boyfriend, now husband, aged 31, that she “fell in love” with London and all the opportunities it has to offer.

“It’s big, but it’s not noisy like New York, it’s got its own beat and hum and is a little bit softer than some of the other big cities around the world,” Sara says. “I love that you can walk down the street and you get that sense of history, and that real sense of openness and changing scenery.” 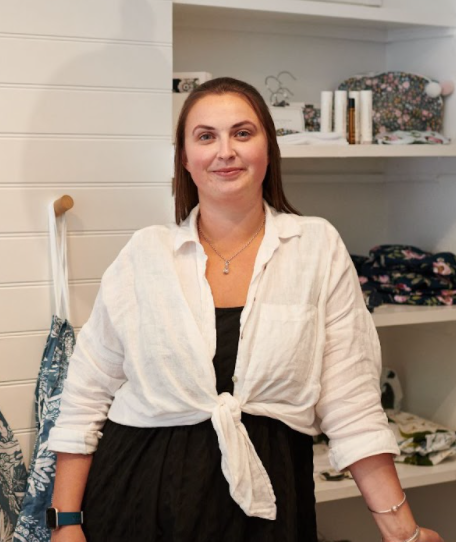 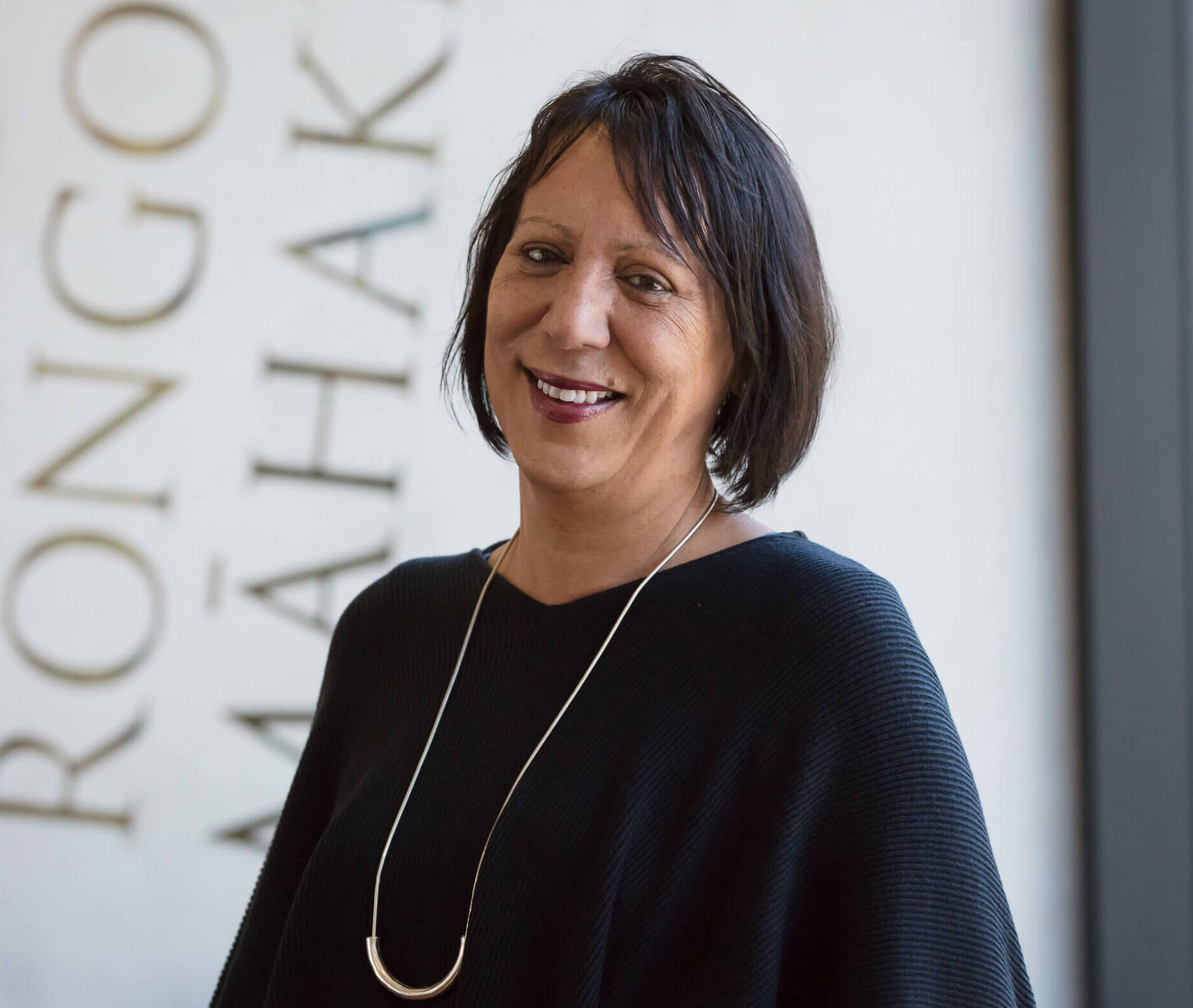