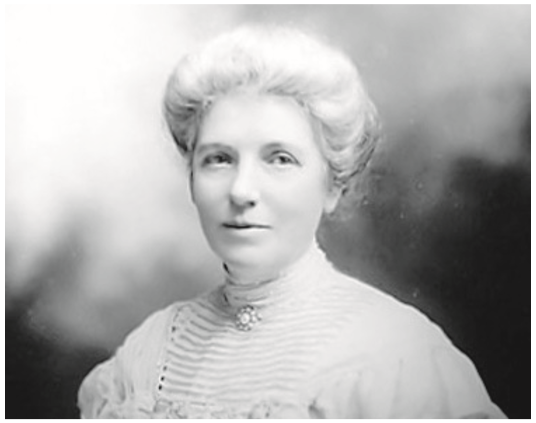 And take a look at  New Zealand's Political Timeline here.

In March I was fortunate enough to spend the day with my grandmother’s cousin, Madeline Anderson Orlowski. Born on 4th May 1907, on Baldwin St, Dunedin, the world's steepest residential street, Madeline is the oldest person in New Zealand. She is the granddaughter of New Zealand's earliest Polish settlers, who arrived at Port Chalmers in December 1872.

The eldest of 4 sisters, fear did not feature in Madeline’s vocabulary, nor that of her youngest sisters Rayena, Mavis and Gertrude. One day when they were staying in Wanaka, the 4 sisters took their dad’s car, a Crossley, to visit friends at a station in Glenorchy, on the far side of Lake Wakatipu. Driving down the treacherous Crown range towards Arrowtown, the brakes failed, but Mavis managed to control the car, driving it to Arrowtown and then on to Queenstown.

The sun had set before they started on their way home, not to be put off by the man who said, ‘If you’re going to drive through the Kawerau Gorge in the dark, you’ve got the courage of Ned Kelly’ (an Australian outlaw). The battery and headlights were low & Madeline had to walk in front, so they could see where they were going. They got home eventually, returning the car to their dad without brakes or lights, but they and the car were all in one piece.

It was a resounding NO from almost everyone in the room at the game changers evening to celebrate the 125th anniversary of the women of New Zealand winning the right to vote.

As we gathered in the penthouse of the High Commission, faces of game changes of the past and present watched as we sipped wine and prepared to be challenged and inspired, although we didn’t know to what extent.

So often in our everyday lives we get together with our friends for a wine that can turn into a whine. But on this night as men, women, Maori, pakeha and well, everybody, gathered at the feet of our six wise panellists (they were on a podium), it was obvious the organisers wanted this to be forward thinking, discussing how we, together, can put change into motion. How can we progress equality and diversity in society? 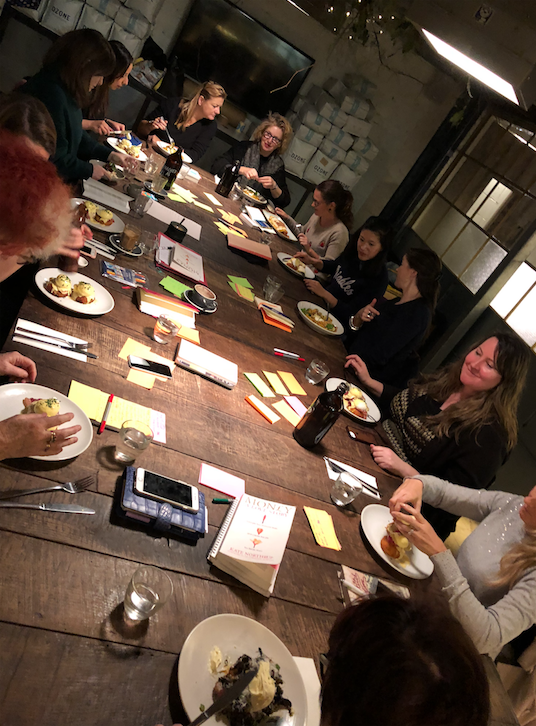 This is the first book we’ve read which covers personal finances and from the outset there was consensus in the room that we were not brought up to talk about money and investments. As always we had some members completely finishing the book and others coming along with differing portions of the book left to read. For us, completing the book is not required but rather a willingness to discuss and give opinions freely and respectfully - especially in this instance where money is not a topic a majority of people feel comfortable talking about.

For most, the book was easy to read with the author using plain English and a layperson’s approach to the subject. If financial jargon was used it was fully explained. What was challenging was that each chapter ended with an exercise. Those around the table who had done the exercises found them useful but those who were reading the book while commuting found this a little difficult.