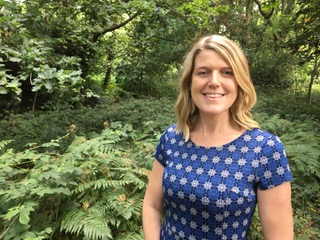 Not one to sit still for long, Anna Petchell has a CV of adventure to envy. From TV to the high seas and protecting our planet, Anna is an inspirational Kiwi.

Hailing from a farm in Kiwitahi in the Waikato, Anna studied communications and went on to work as a Camera Operator and Floor Manager on shows like Police Ten 7 and TV3 news. Leaving New Zealand nine years ago, she moved to London after being made redundant and had planned to work for the BBC, but chose to travel instead.

Leaving home for a life of travel, and then at sea on super yachts, Anna has clocked up more clocked up more than 60 countries, 10,000 nautical miles, learned six languages (basic), and made countless friends around the world.

That has seen her “live” all over the Mediterranean, the Caribbean, the East Coast of USA, the Bahamas, Bermuda, and in the Auckland Viaduct. “Home is wherever the boat ends up – which was sometimes the middle of the Atlantic.” 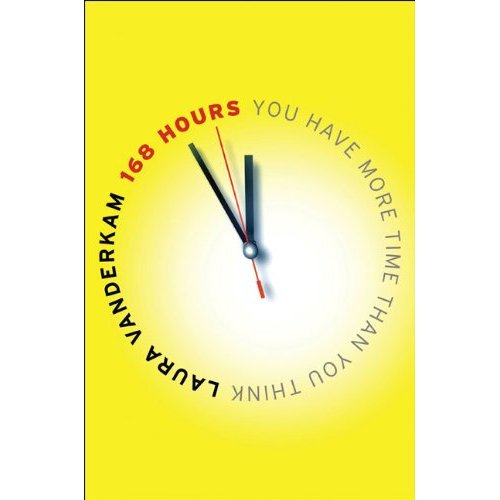 168 Hours: You Have More Time Than You Think
By Laura Vanderkam

Vanderkam’s main argument is right there in the title: if you feel like you don't have enough time for everything, then chances are you're not making the best use of your time.

She argues that we misuse the majority of our time during the week, through excuses, sacrifices or misplaced priorities. It’s not just the time we waste doing unimportant stuff; it’s that we spend time being productive towards ends that are not very high on our real personal priority list and values. Consequently, we find ourselves not having time for the activities that are genuinely important to us, leaving us feeling stressed and unfulfilled.

This book is more about figuring out how to focus on things that matter most to you and align with your values rather than a traditional time management book. Vanderkam uses the 168 hours figure (i.e total number of hours in 7 days) because our natural rhythm and schedules are often made up of weeks more than individual days. 168 hours seems like a lot more to play with and is a bit more flexible than a single day.

The best part of the book was Vanderkam's argument that we will be more successful and happier if we are mindful of how we spend our time and focus on those activities that align to our 'core competencies'. She recommends that we begin by assuming that all 168 hours of your week are free. Then start to fill in activities according to their true priority for you. 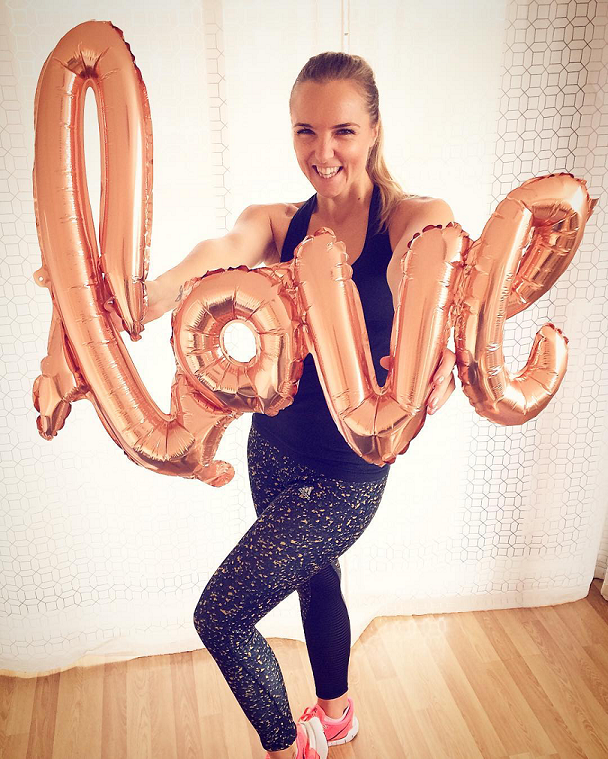 Like many of us Rebekah Heineke didn’t plan on moving to London.

Five years on she’s still here and a few career moves later she’s set up her own business to build a community focused on fun, fitness and body positivity.

Like many of our network members she has an infectious energy and that real can-do positive attitude that so many Kiwis have.

Growing up in Auckland she dreamt of being a teacher and she naturally flowed into nannying, first in New Zealand, and took her experience to Monaco in the South of France.

London was the last place she imagined moving – all she’d heard was it was grey, rained a lot and was overpopulated. She says: “It was only when I moved to France that I visited a friend in London and fell head over heels in love with the city! It wasn't like any place I'd ever been to before.” 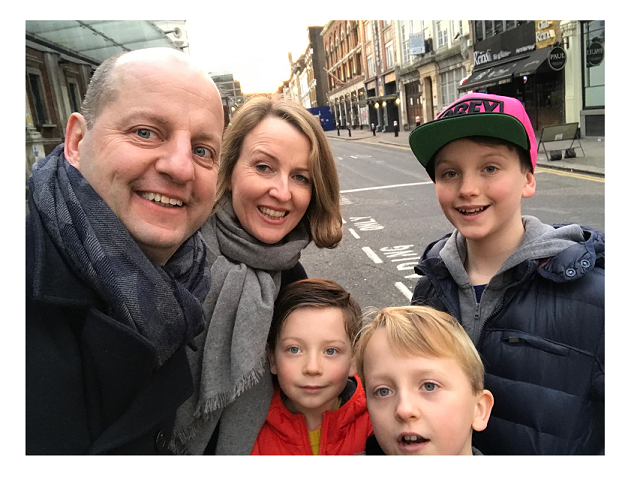 Getting to know our NZ networks – Kiwi Kids Abroad


Living abroad provides access to a wider understanding of the world, but knowing your heritage and culture is just as important, especially for those of us that have children while living away from New Zealand.

That’s why Kiwi Kids Abroad was set up in by Kent Gardner and his wife Gaye, whose children Freddie, Harry and Will were born in London.

They are well known to many of our members from their time in London and many will remember Kent is past winner of UK New Zealander of the Year.

The family moved back to New Zealand 18 months ago, but are committed to growing Kiwi Kids Abroad and return regularly to stay connected to their London roots.

For Kent and Gaye, stepping back into the New Zealand way of life was easier, as they had prepared their children by making sure they had a solid connection while they