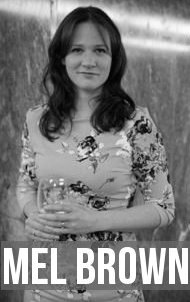 Just one of the many impressive feats that us Kiwis can be proud of is the exceptional quality and range of our wines, so we were thrilled when The New Zealand Cellar launched in 2014 and opened up the New Zealand wine market to the UK.

The driving force behind The New Zealand Cellar is Melanie Brown. Starting out as a chef at Peter Gordon’s restaurant The Providores, Melanie’s focus swiftly moved from food to wine after she took note of the diverse range of wine on offer at the restaurant. With her passion taking over, Melanie eventually moved into a front of house role that allowed her to manage and coordinate all wine-related activities. 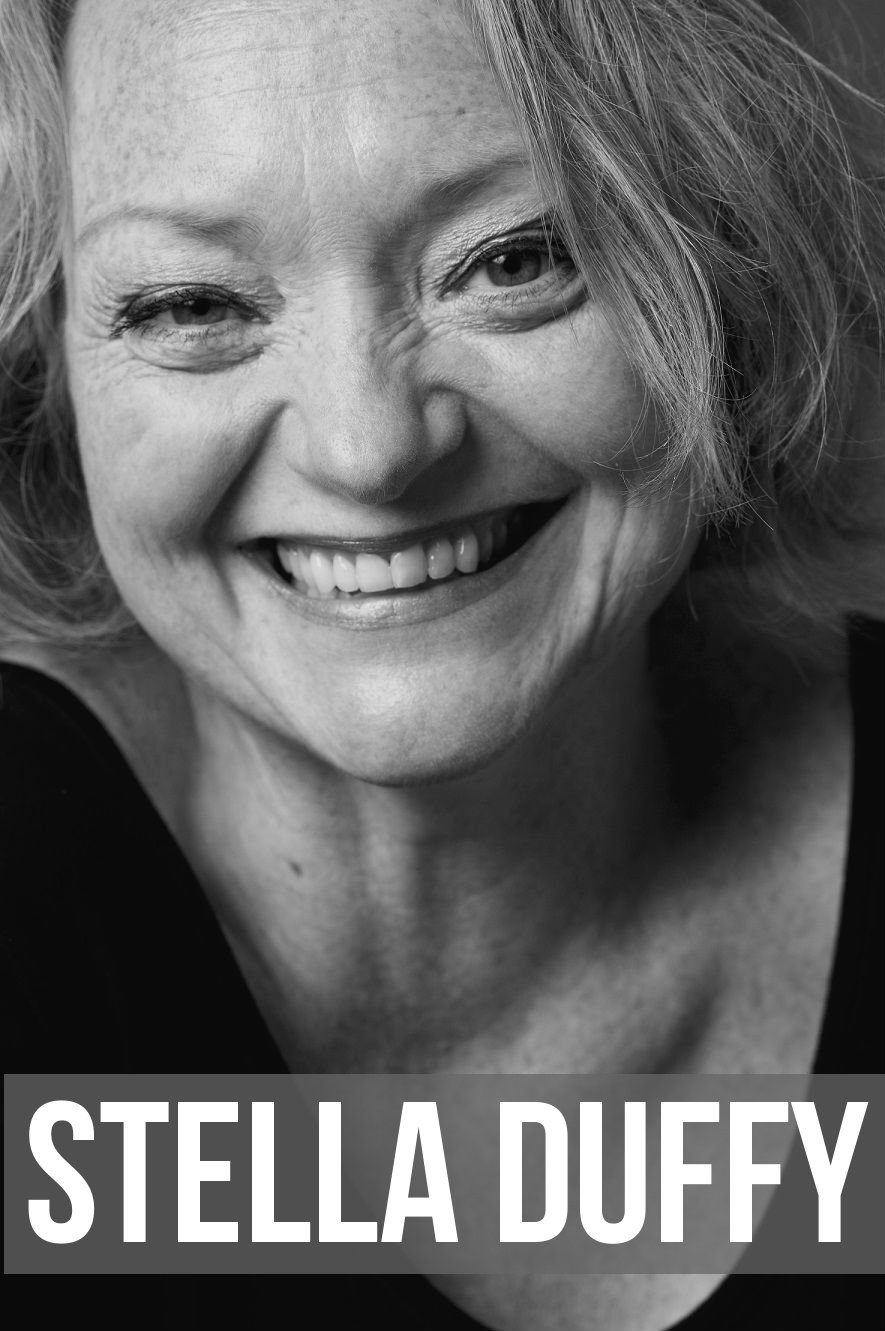 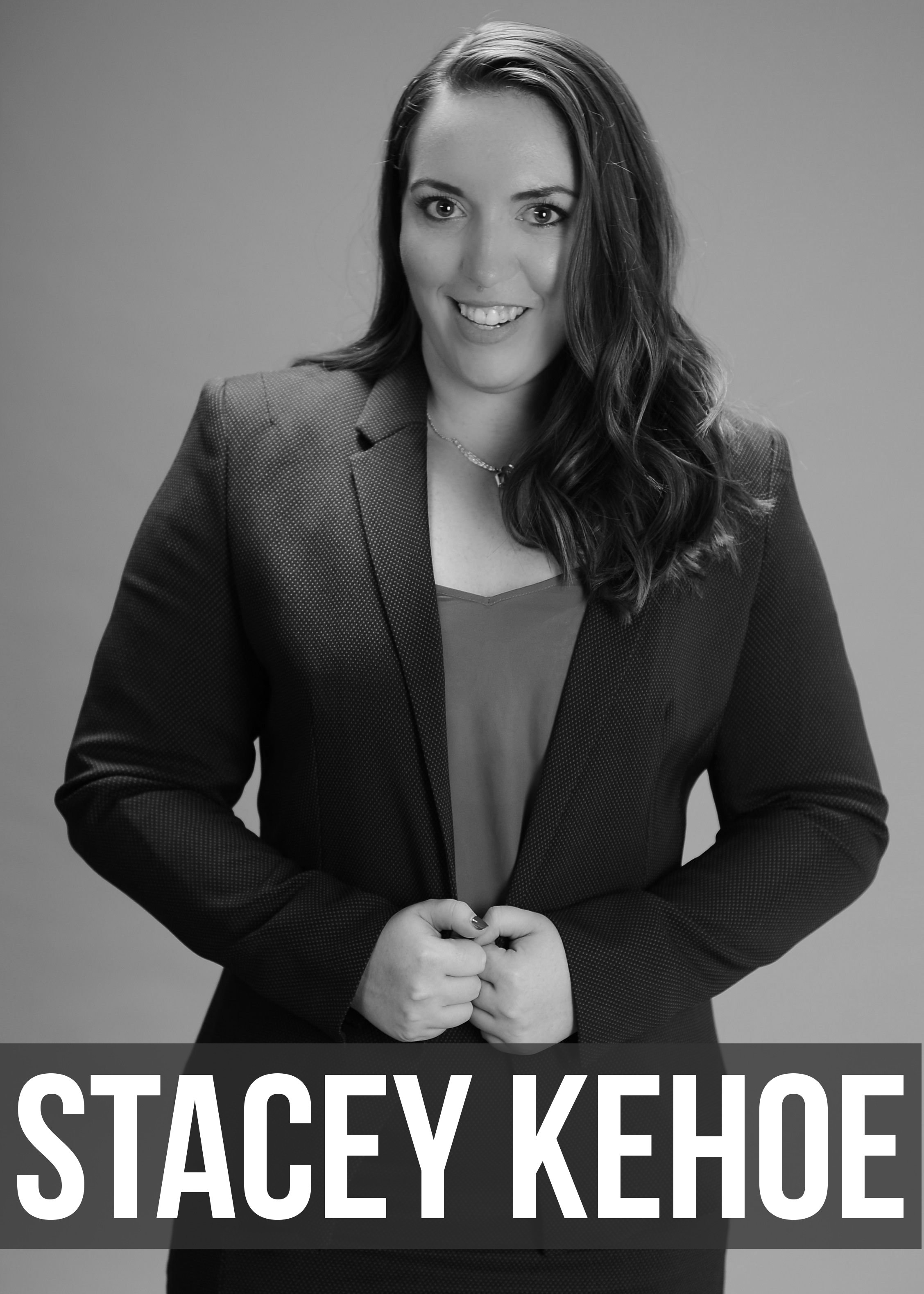