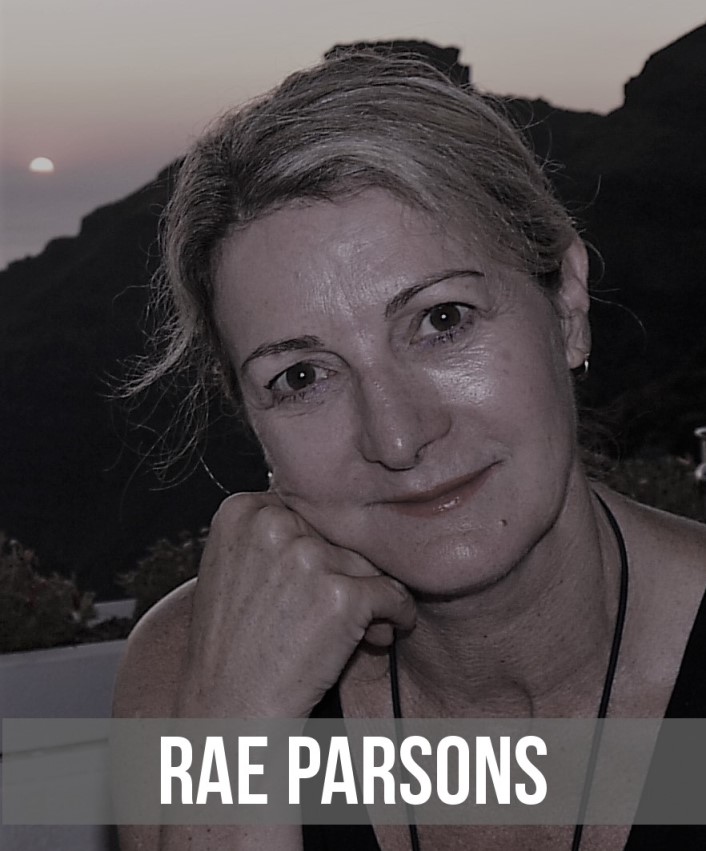 In an industry characterised by glitzy premiers and celebrities, film financier Rae Parsons has had her fair share of brushes with fame having met Matt Damon, shaken hands with Jude Law, and waved at Gwyneth Paltrow on the red carpet, and wistfully recalls two of the latest biggest blockbusters as “the ones that got away”.

A Hawkes’ Bay girl, Rae had no specific career aspirations at school but was strongly encouraged by her mother and step-father to pursue nursing upon completing high school. Gifted academically and with a strong work ethic, Rae quickly rose through the ranks to Charge Nurse at Hastings Memorial Hospital. However, after 10 years she felt that it was time to change direction particularly as she didn’t want to pursue further roles in management. 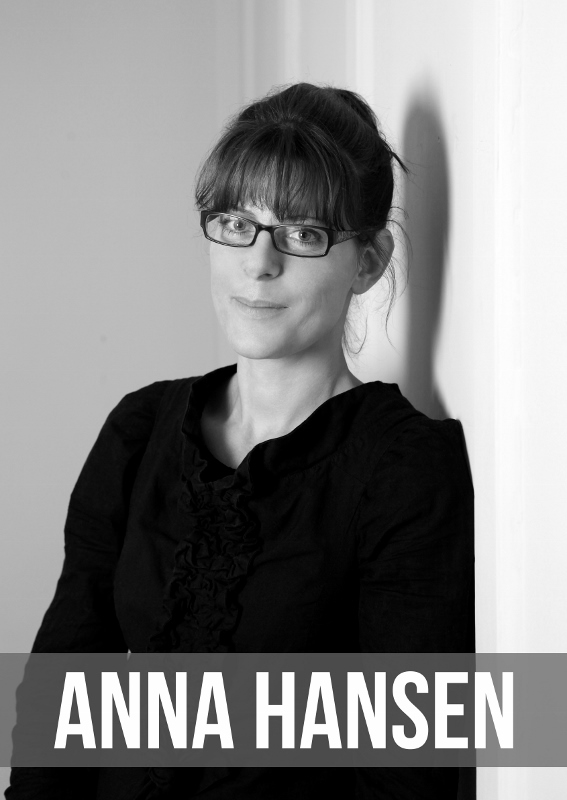 Having been born in Canada, raised in New Zealand and with Danish grandparents living just a stone’s throw away, it’s no wonder that London based chef, Anna Hansen takes her inspiration from cultures and cuisines around the world.

Her approach to food uses modern ingredients to liven up every day dishes and has won her not only critical acclaim, but has also seen her awarded an MBE. Anna’s love of being a chef stems from the creativity her approach allows her; not being confined by any particular cuisine or region means she can cherry-pick her favourite flavours and combine them in new and innovative ways. 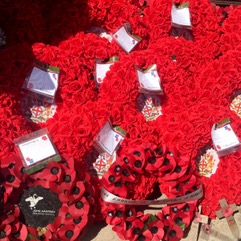 “They shall grow not old, as we that are left grow old; age shall not weary them nor the years condemn. At the going down of the sun and in the morning, we will remember them.”
Words from “The Fallen” by Laurence Binyon, read out by Reverend Jennifer Petersen at the Wreath Laying Ceremony at the Cenotaph on Tuesday.

This year’s ANZAC Day marked the 102nd anniversary of the first major military action fought by New Zealand and Australian forces during the First World War. This important day remembers not only those who died at Gallipoli, but all who have served their country in times of war. Here in London, ANZAC Day is commemorated with a dawn ceremony at the New Zealand war memorial, attended by thousands, and a wreath laying ceremony at the Cenotaph followed by a service at Westminster Abbey.