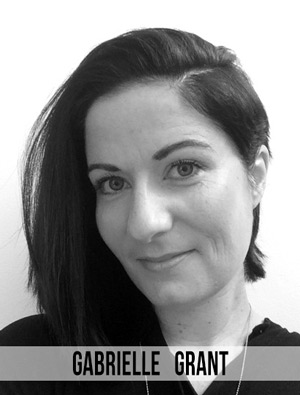 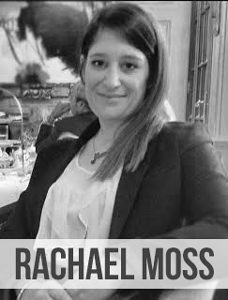 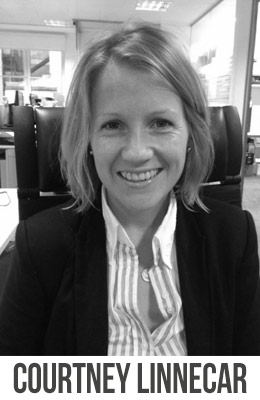 At the age of 15, Courtney Linnecar decided to escape her home on a farm in the Manawatu. She says “To this day, I don’t know how on earth I got my parents to agree, but I was accepted on an exchange programme and went and lived in Berlin for a year”.

Now aged 30, Courtney has since studied European languages and business tourism at the University of Otago, lived in Madrid and Seville as an English teacher, worked with tigers in India, and helped run an eco-tourism project in Sierra Leone. She laughs and says “My twin brother will tell you, I’m always in a rush”.

Her mission now is bringing social media skills to businesses that do good and make money at the same time: the social enterprise sector as it’s known in the UK. Next year she wants to