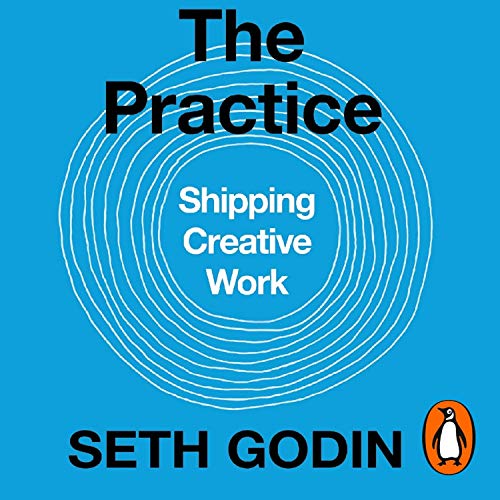 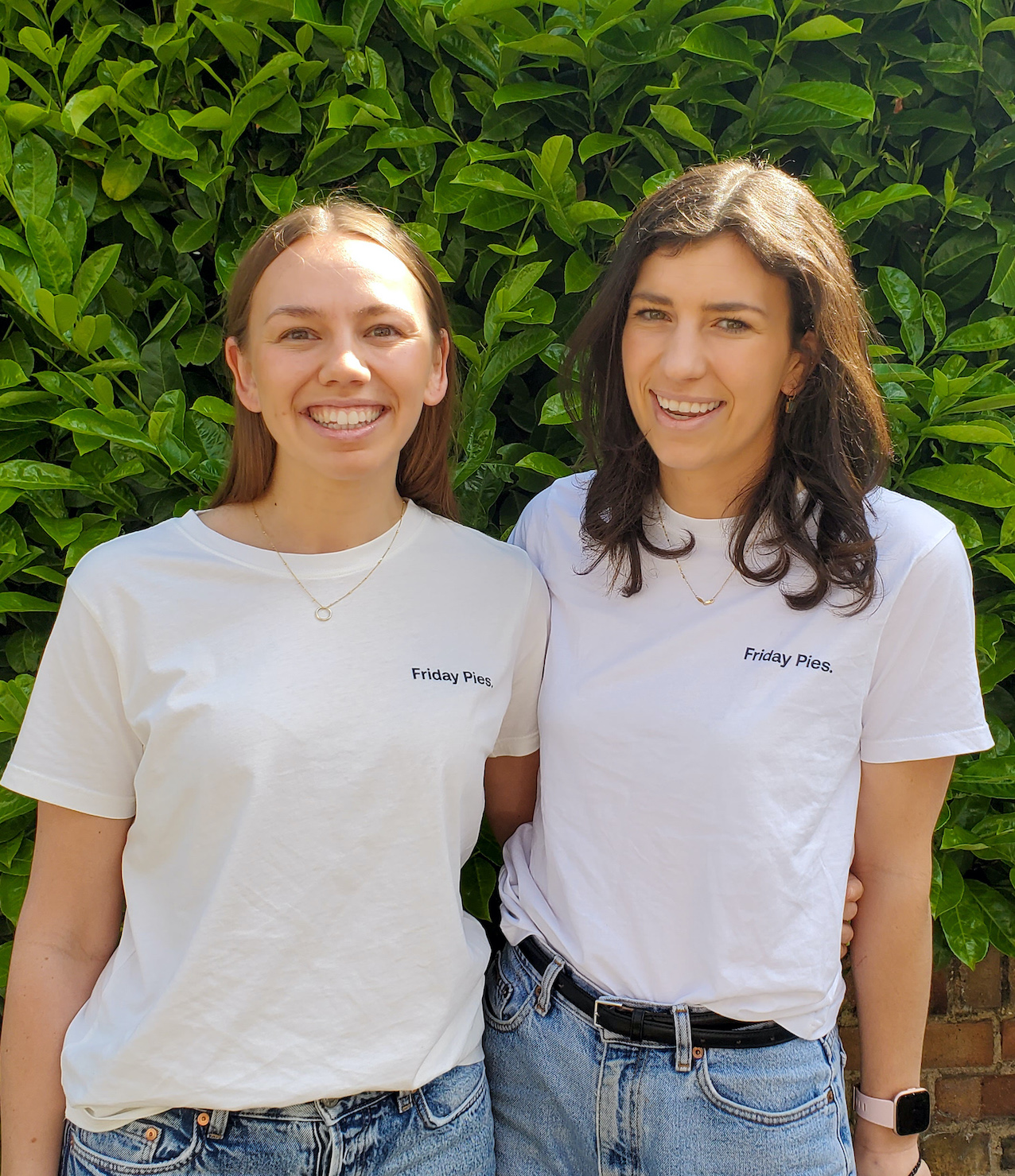 When Kiwis move to the UK there is little in the way of cultural disparities that come as a shock. Throw a discussion around pie eating etiquette  into the mix, however, and you will ignite some very heated opinions that set our two nations apart.

Katy Loudon and Steph Armstrong are the two female powerhouses behind the team at Friday pies – the company that has made it part of their mission to set this record straight. After a prolonged period of British lockdowns, it could come at no better time, when so many of us Kiwis are craving that little slice of home.

Both from Auckland and eager to pursue the bright lights and vast opportunities of London, Katy arrived in 2018, with Steph not long after, in 2019. The pair met whilst living together at their North London flat, which has been the home of Friday Pies’ test kitchens, pie storage facilities and pick-up operations for the past 5 months. 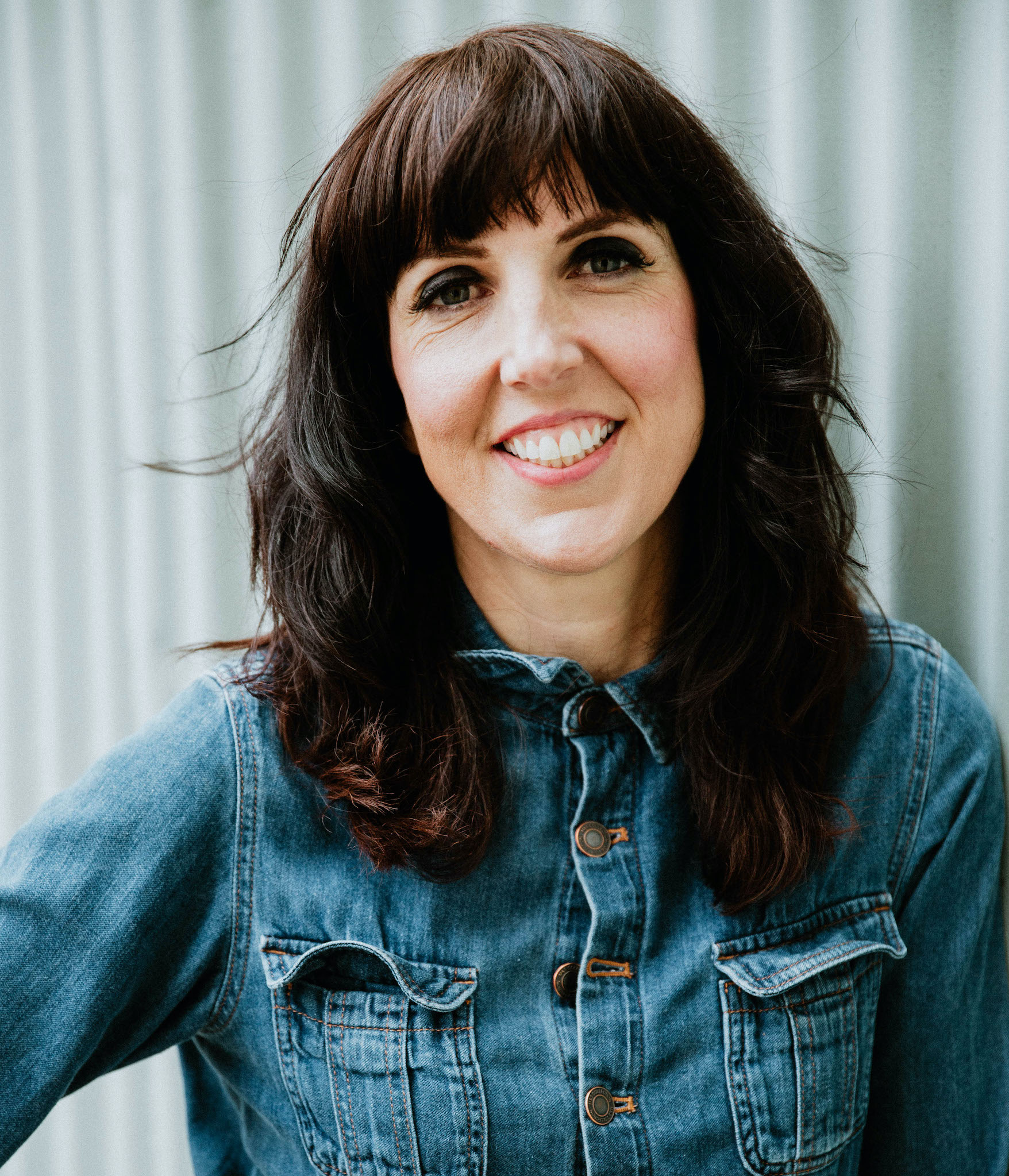 From a young age, Kiwiroa Marshall has stayed true to her high school motto - Summa Pete, Seek Thou the Highest. As head girl at 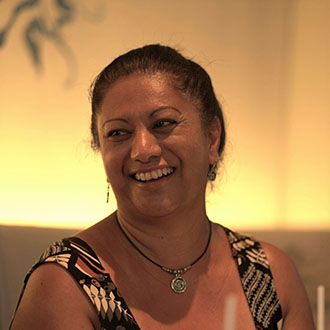 Papakura High, this has been a value which has resonated with Kiwiroa (known as Kiwi) and one which undoubtedly has been applied throughout various aspects of her life.

Kiwiroa describes herself as being from a true blue-collar background. Her father, who spent most of his life in the freezing works, always championed her progress. “Dad wanted more opportunities for me than he had, so he would go into school and talk to the careers advice officer and my teachers." It was an accounting teacher that said she should be going to to university that lead to her completing a four-year Bachelor of Management Studies (majoring in Accounting) at Waikato University.