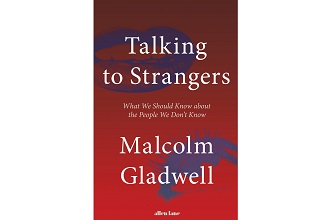 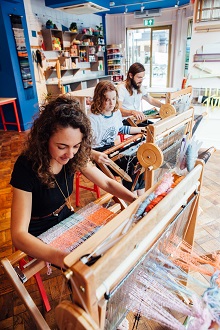 Our first board will build on our mission to learn, connect and inspire Kiwi women.

The New Zealand Business Women’s Network (NZBWN) is excited to announce its first working board, bringing together a group of successful Kiwi women. Following 11 years of connecting Kiwis predominately in London and more recently in New Zealand, the board aims to continue to deepen and grow its membership in the UK, New Zealand and across the world. 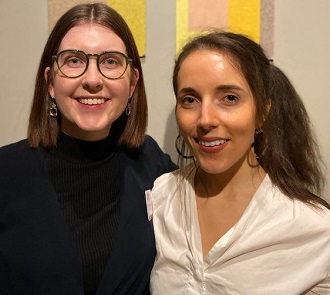 We recently met two inspirational Kiwis Hannah Wrathall and Alice Marsh. They both come from opposite ends of NZ but they’ve been brought together by a desire to help millennials succeed in taking actions on issues they care about, through creating social enterprises, leading transformational cultural change and platforms to bring issues to the forefront. Hannah gave us some insight into what they are doing to help inspire people to make their dreams a reality.

What did you want to for a career when you were young?
For most of my childhood I wanted to be an actress (it’s never too late, right?). Alice wanted to be an optometrist (she has never had great eyesight!)